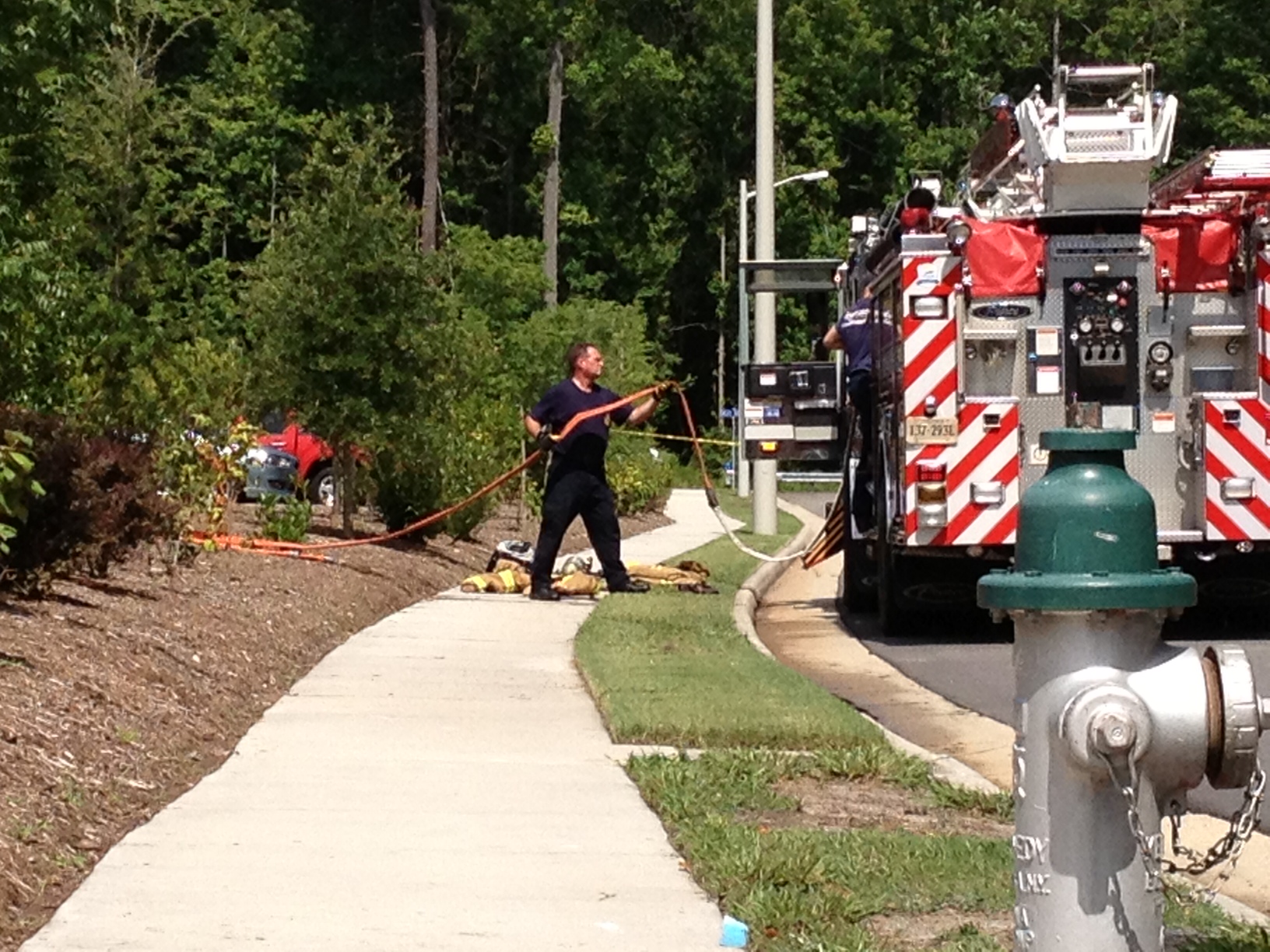 A death investigation is underway in Chesapeake after a man’s body was found inside an apartment around 9:45 a.m. Tuesday morning.

Chesapeake Police say a maintenance worker at the Tapestry Park Apartments went into a unit to check on a resident and found his body inside.

Fire crews were called out to the scene after several unfamiliar chemicals were found inside the apartment as well.

Crews determined that the chemicals were related to the deceased man’s job and there was never any danger.

No foul play is suspected in the man’s death.