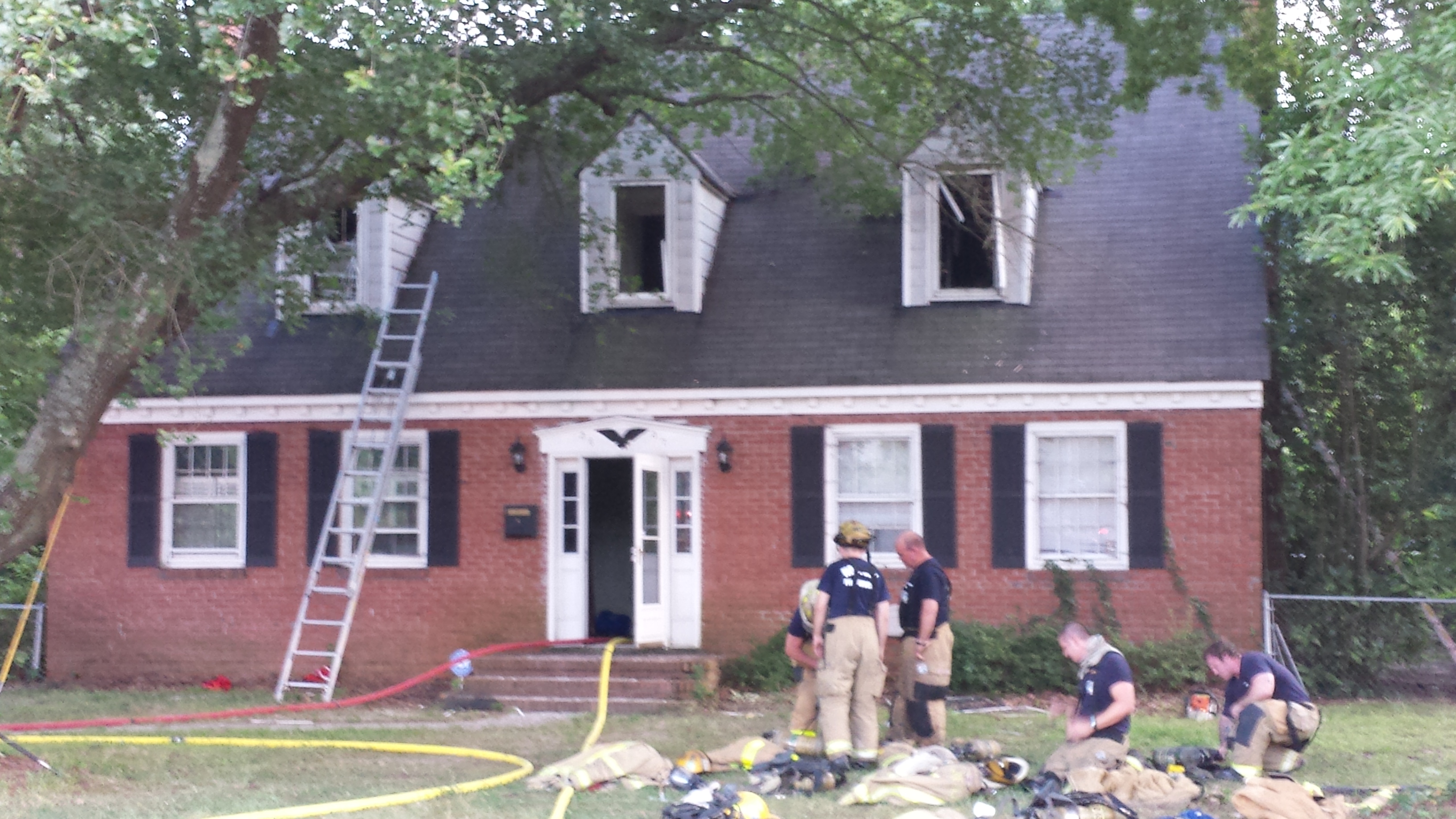 Norfolk, Va. – A firefighter was treated for heat exhaustion after a fire broke out at a home on Mississippi Avenue in Norfolk.

Initial reports say smoke was showing from the two-story home when crews arrived.

The residents were inside when the fire started. They told firefighters that they heard loud popping moments before the power went out in the home. They went to the panel to turn the power back on, but heard another loud boom and later realized there was a fire on the second floor.

None of the residents were injured,

A firefighter was taken to an on-scene medic unit to cool off, but was eventually transported to an area hospital for evaluation.

Dominion Power responded to the scene as well to secure the power to the structure.