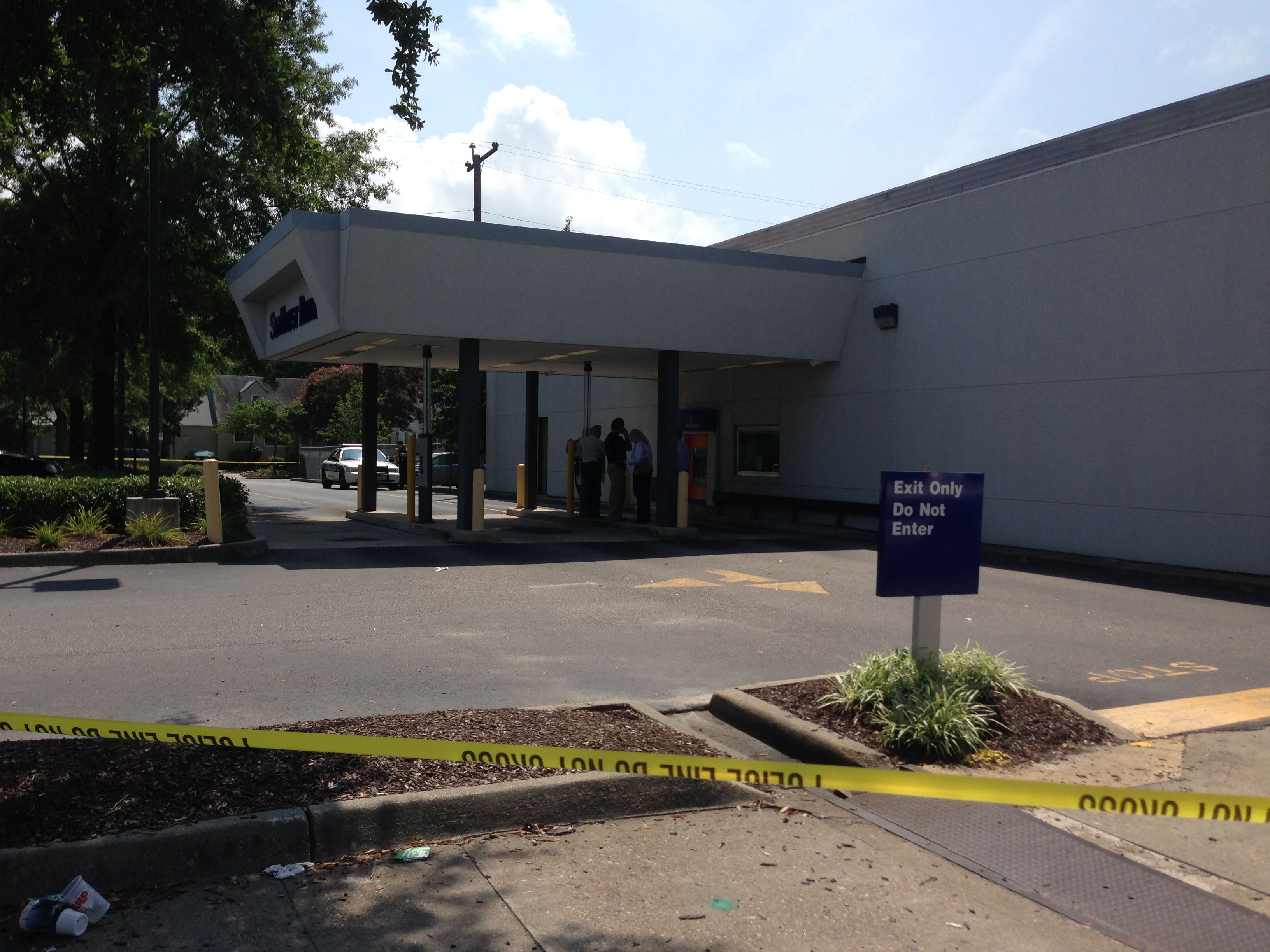 A woman suspected of robbing a SunTrust bank in the 100 block of East Little Creek Road on Monday afternoon is now in custody.

The robbery occurred at approximately 1:02 p.m.

Police say a woman described as a heavy-set white female in her mid-20s entered the bank, implied a weapon, and demanded money.

The woman then walked out of the bank and got into the passenger side of a vehicle believed to be a green, four-door 2003-2006 Nissan Sentra, with a spoiler on the back and six-spoke wheels.

The driver of the vehicle is described as a black male with a goatee.

The woman had blond hair in a ponytail and was wearing a peach/coral/pink shirt and black glasses.

She is believed to be the same suspect who robbed the PNC bank two weeks ago.

Norfolk Police say they are working together with Chesapeake Police due to a similar robbery with a similar suspect that occurred just after this one.

Police cannot say for sure if they are related at this point.