They say it may be something in the environment that caused them.

Williamsburg Police and Fire were called to the building in the 100 block of Second Street first on August 11th at approximately 4:06 p.m.

A 49-year-old deceased man, identified as John Raymond Norman, was found slumped over to his right side on the couch, covered in vomit. There did not appear to be foul play.

On August 12th at 10:16 a.m., Williamsburg Police and Fire again responded to the building for another cardiac arrest call.

A 41-year-old deceased man, identified as Adam Priesler, was discovered on his bathroom floor. He was last seen alive by his girlfriend on August 10th around 7:30 p.m. Again, there did not seem to be any signs of foul play, which has led police to believe something in the environment may be to blame.

The businesses below the apartments are also a part of the investigation.

“I think anything that’s in that building should be part of the investigation. Depending on what was going on in the business that day, there may have been something that contributed to that,” says Major Greg Riley with the Williamsburg Police.

Riley says the fire department was out Monday doing air quality tests, but they didn’t find anything.

Other residents of the building have elected to lodge elsewhere during the investigation. 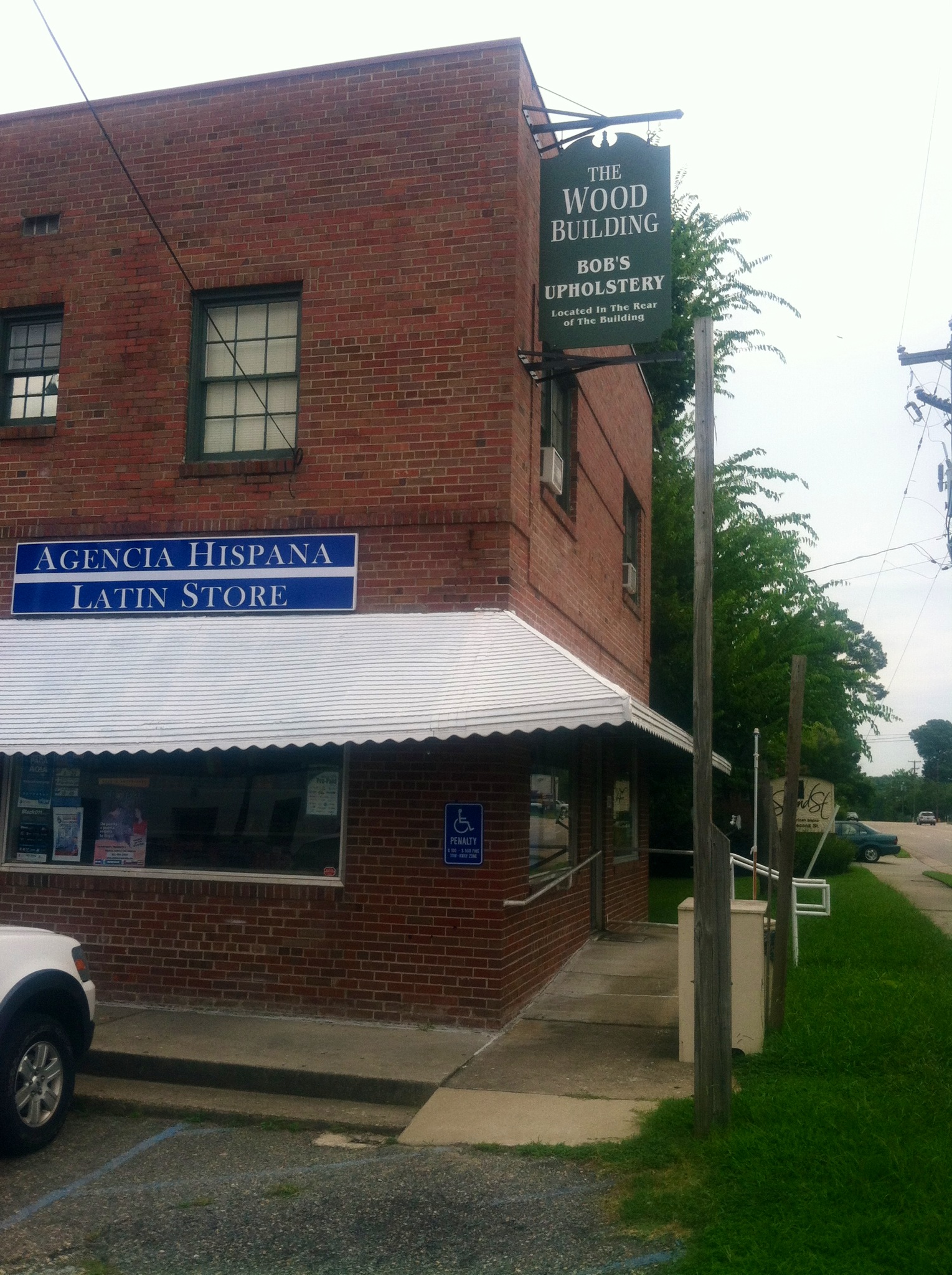