Update: The 11-year-old boy who was reported missing in Seminole County has now been located safely along with his mother, Angela Darden in Elizabeth City, NC.

Howard Darden was found at 7:15 p.m. in the parking lot of the Southgate Mall.

After watching the news, a couple spotted the car and noticed the Florida plates on it. Initially, the car was bright yellow, but it had been spray painted black police say.

The couple called police and the boy was found safe inside of the car. The mother was found inside of the mall and was arrested and charged with violating pre-trial release conditions. She could face additional charges police say.

She was booked into the Pasquotank County Jail. She is expected to be extradited back to Seminole County pending the outcome of a hearing.

The 11-year-old is now with social services and will return home to his father.

They believe the child may be with his mother, 45-year-old Angela Darden who police say has a history of instability. Police say a family member received a text message from Darden last night that caused concern.

They believe she may have taken the child out of state and could be headed toward Virginia or Georgia.

Officials say she took the child from school Tuesday morning without permission from the child's father who now has full custody.

Darden was wearing a GPS monitoring device for aggravated stalking. They say within hours of Darden removing the 11-year-old from school, she also cut off her ankle bracelet. That's when police and the child's father were alerted.

Darden was supposed to be in court on Wednesday morning but failed to appear police say. Her custody of the child then expired.

She may be driving a 2002 bright yellow Volkswagen Beetle with Florida tag S905DL.

If you have any information about this case, please call the Seminole County Sheriff’s Office at 407-665-6650. 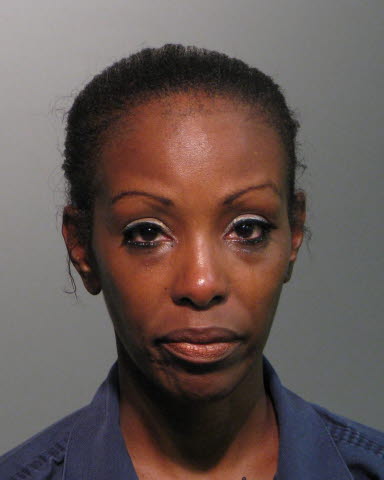