Man airlifted to hospital after stabbing on Pine Street in Suffolk 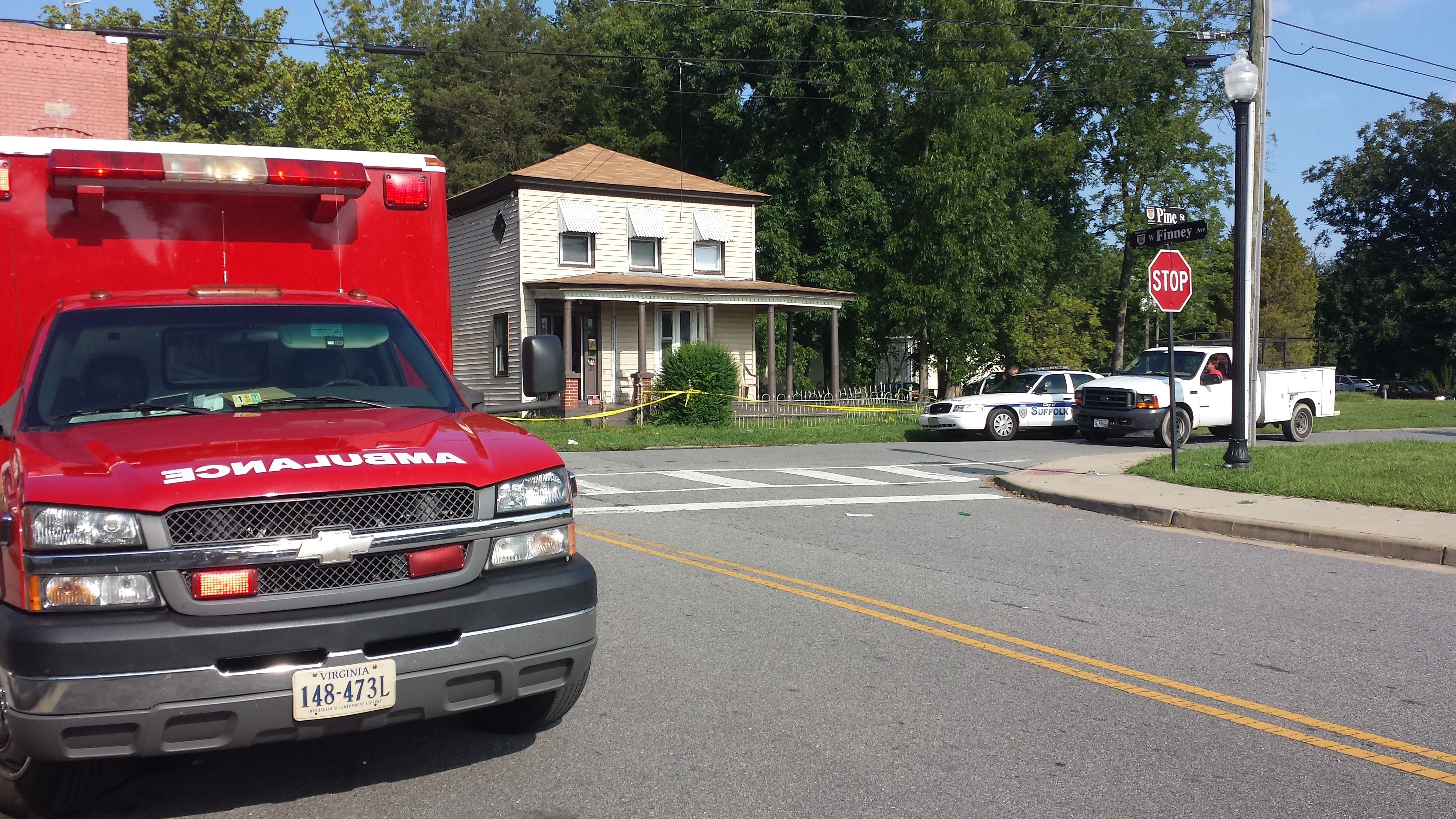 Suffolk, Va. – Suffolk Police are investigating a stabbing that occurred early Wednesday in the 200 block of Pine Street.

The call came into police at 4:18 a.m. saying the victim had been stabbed.

The victim, 23-year-old Kendall Thompson,walked from the scene of the incident on Pine Street, to Jackson Street for assistance.

He was airlifted to Sentara Norfolk General Hospital with non-life threatening injuries.

The SWAT team was called out and secured the premises on Pine Street. Several people at the address were interviewed and one was taken into custody for further questioning.

Buses for King’s Fork High School were unable to pick up students on Pine Street this morning due to the police activity.

Check back with wtkr.com and NewsChannel 3 for more on this developing story.