Students at Peninsula Catholic High School are upset after their brand new soccer fields were destroyed.

Police told the school that three men were arrested for driving on the fields in circles early Thursday morning, ripping up the new sod.

James Alexander Crawford and Dustin Robert Engstrom were given summonses for trespassing on school property.

Nicole Christine Vitantonio was arrested for being drunk in public and was also given a summons for trespassing.

Apparently, a neighbor heard the commotion and called police who arrested the men in the act.

This was the first athletic field on campus for students.

Peninsula Catholic was supposed to have a ribbon cutting and bless the new fields on Thursday afternoon for the first game at 4:00 p.m.

Instead, the school had to cancel the game.

The school is hoping to get the fields repaired soon, but they will have to cancel or move their games for at least the next two weeks. 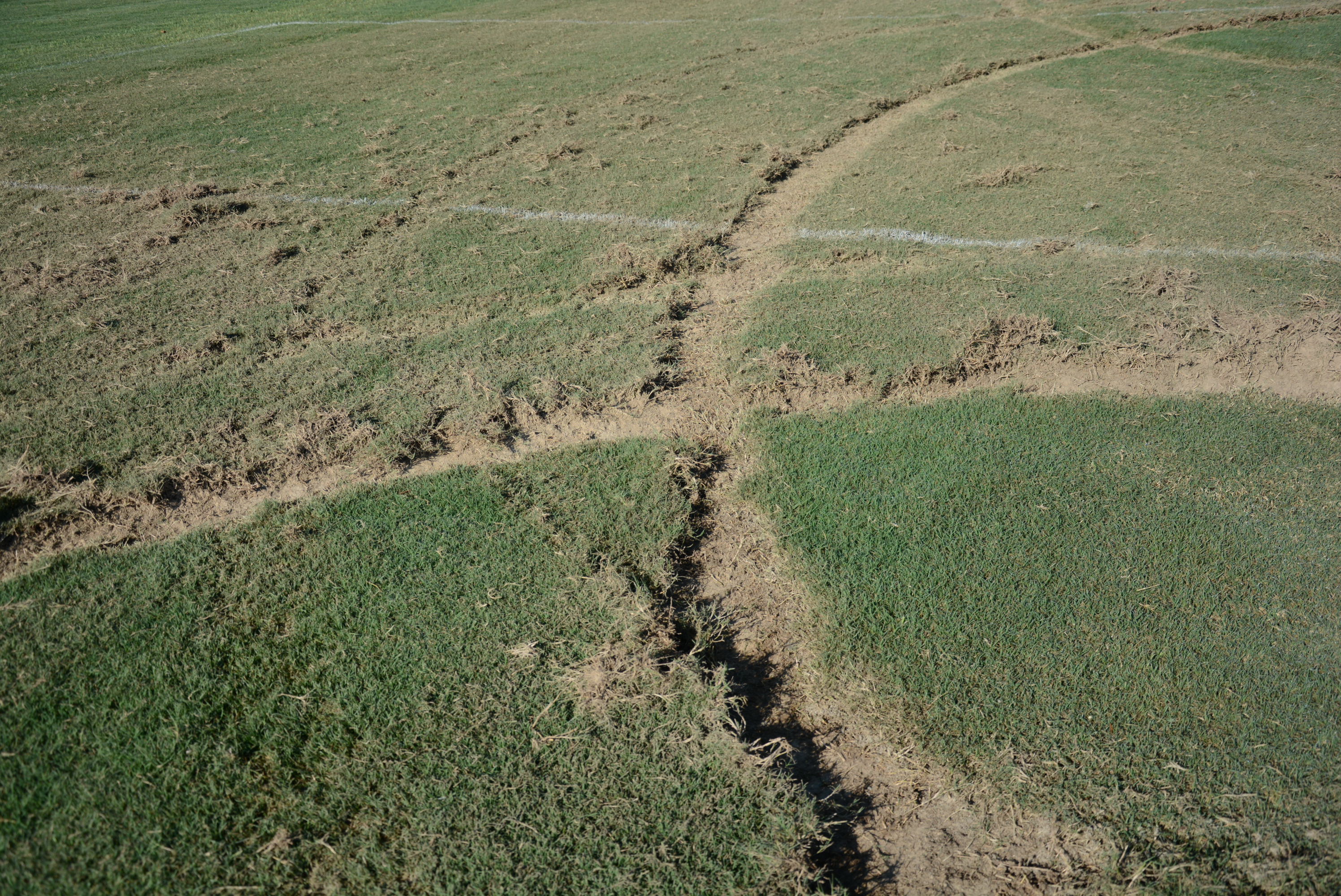