The call was originally made to a local police department before it was transferred to State Police.

The threat included a time frame for the threat to occur, which State Police say had expired at 12:00 p.m.

No incidents had been reported by that time in the Hampton Roads region.

However, police say they are on heightened alert and patrols and commercial vehicle inspections were increased throughout Hampton Roads.

The criminal investigation into the threat is ongoing. State Police are pursuing several leads but no arrest has been made. They say, of all the inspections done, nothing suspicious was ever found.

Heavy backups were reported throughout the day at the Hampton Roads Bridge-Tunnel and the Monitor-Merrimac Bridge Tunnel due to the vehicle inspections.

Patrols were also increased at the Chesapeake Bay Bridge-Tunnel.

The incident remains under investigation and the FBI and Department of Homeland Security are assisting the Virginia State Police. 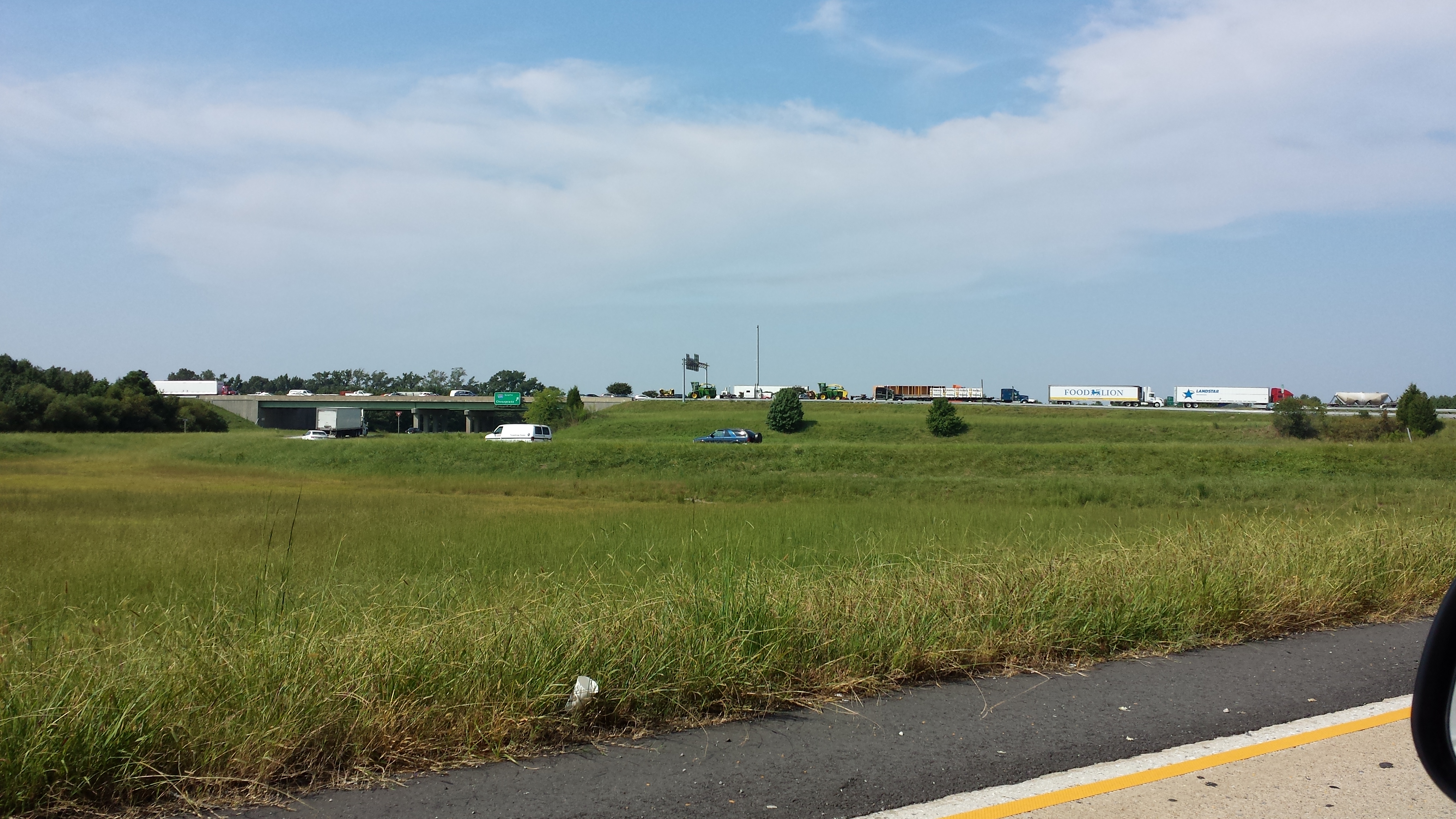