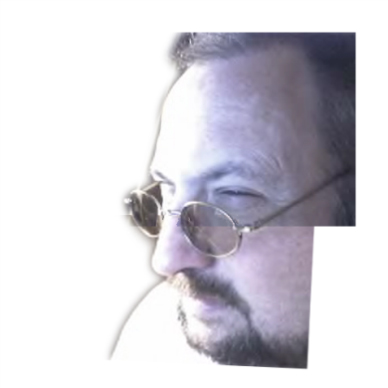 Washington, D.C.  – The Immigration and Customs Enforcement’s (ICE) Homeland Security Investigations (HSI) is asking for the public’s help in identifying an unknown man wanted for questioning about the production of child pornography involving a 10 to 12-year-old girl.

“John Doe” was profiled on a new app launched by ICE Thursday. The unidentified man is featured at the top of the list of suspected child predators wanted by HSI.

“John Doe” is believed to be living somewhere in the United States or Canada, but he could be anywhere in the world. The first video file was discovered by Interpol and submitted to the National Center for Missing & Exploited Children in 2006.

The full series was last seen by HSI special agents in Los Angeles in 2013 during execution of a search warrant. The four videos show the prepubescent girl being sexually abused by an adult male with short brown hair and blue eyes.  In the videos, the offender has a full beard and wears glasses. Both he and the child are seen in a room with wood paneled walls with framed photos, a black computer, desk with sewing machine and brown patterned curtains.

The new Operation Predator app is the first of its kind in U.S. federal law enforcement. All tips can be reported anonymously through the app, by phone or online, 24 hours a day, seven days a week.

In addition to profiling John Doe cases like this, the new smartphone app contains photos and information about known fugitives in HSI criminal cases involving sexually abused and exploited children.

Currently, the app can be downloaded from Apple’s App Store or iTunes. ICE is also planning to expand compatibility to other smartphones in the near future.