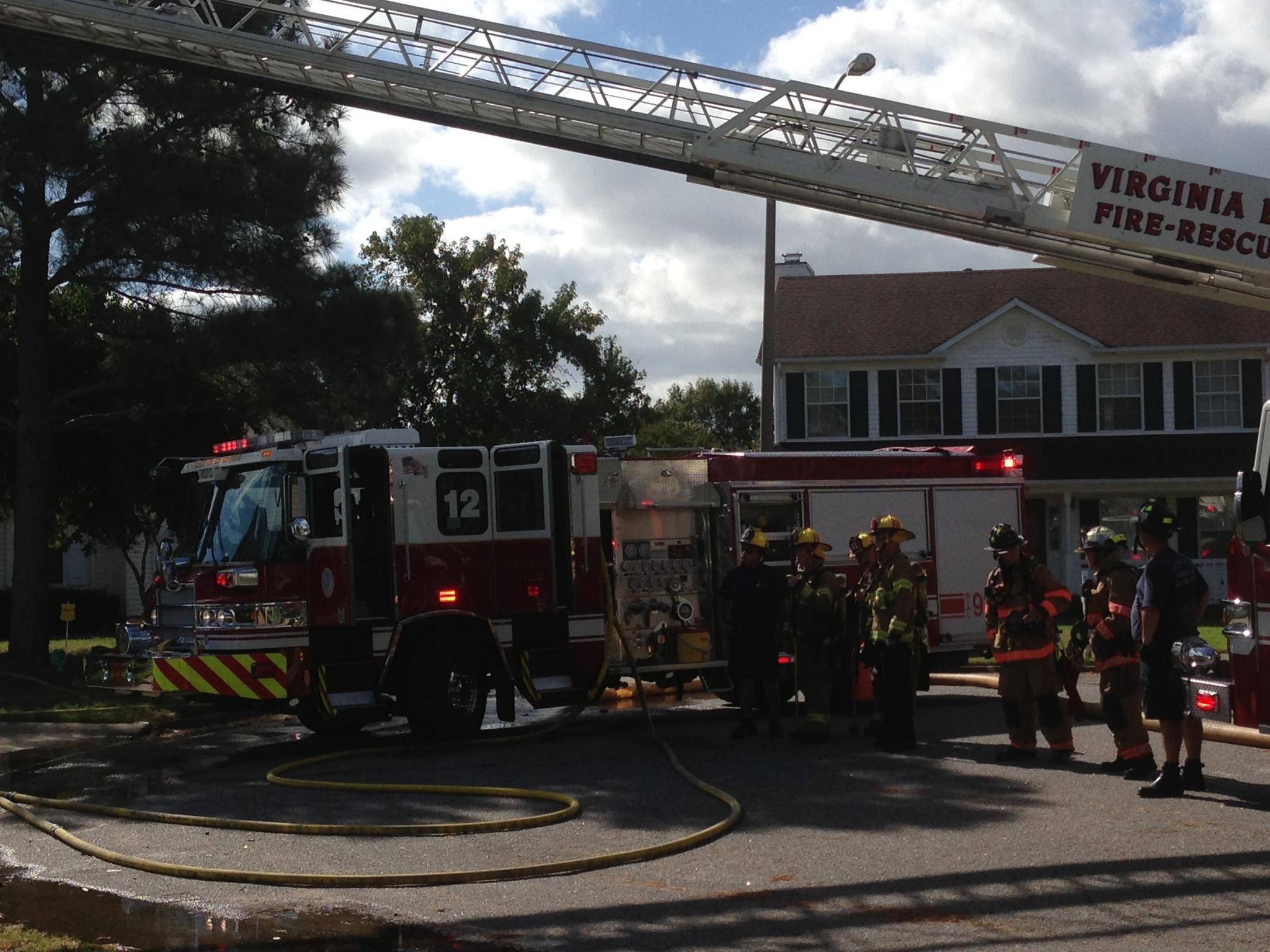 Virginia Beach, Va. – A house fire has been reported in the 600 block of Dwyer Road in the Pine Meadows section of Virginia Beach, officials tell NewsChannel 3.

The fire started in a ceiling fan and extended into the attic, according to Virginia Beach Fire Department Spokesperson Amy Valdez.

Crews responded to the scene around 9:45 a.m. The fire has been deemed under control.

The fire appears to be accidental. One occupant was home at the time and was not injured, officials say.

No other injuries have been reported at this time.