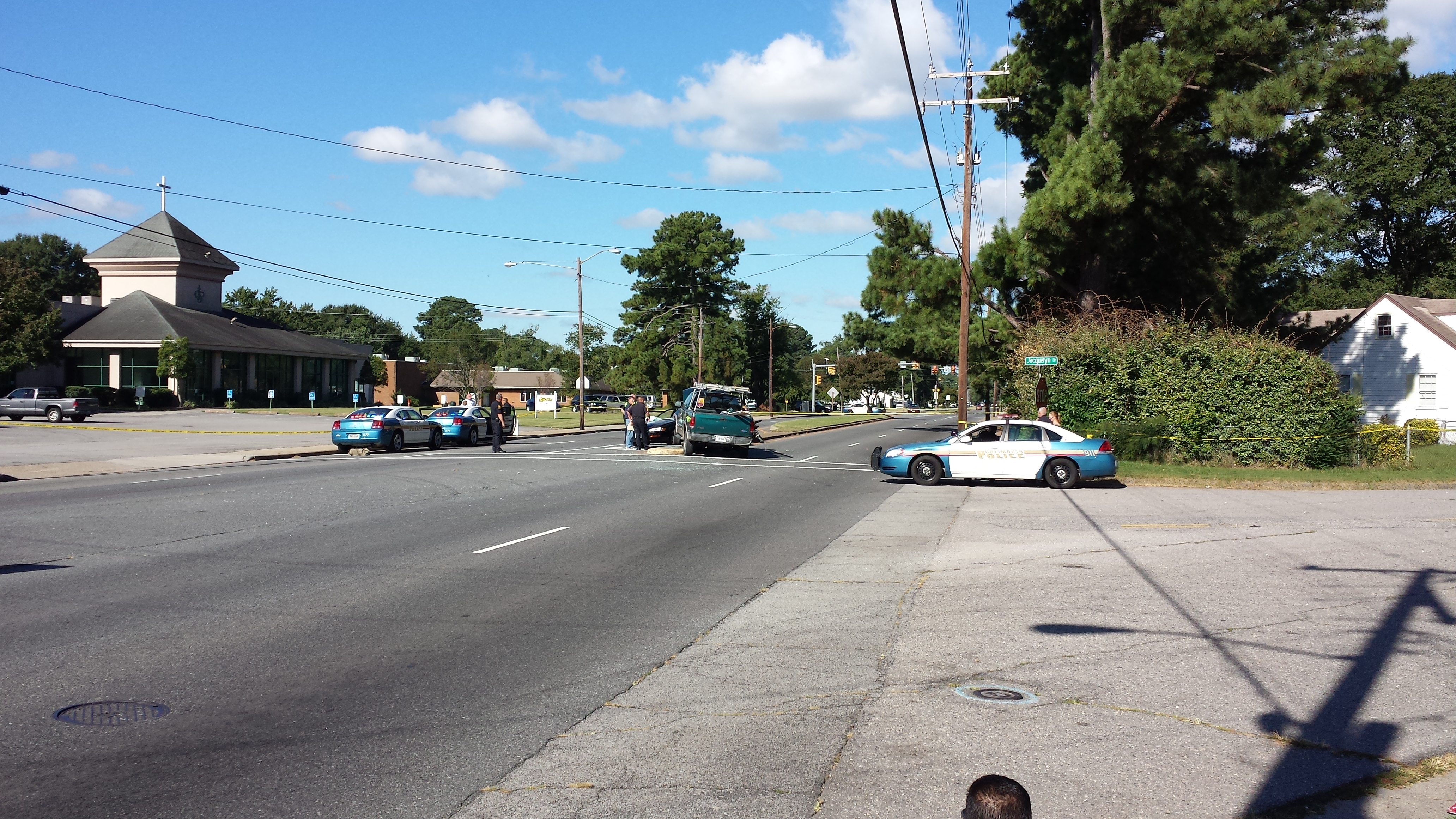 Portsmouth, Va. – A 17-year-old Wilson High School student was killed after colliding with a Ford F-150 pick-up truck near the intersection of Jacquelyn Drive and Portsmouth Blvd. on Thursday morning.

Calls came in about the accident at around 7:20 a.m.

When officers arrived on the scene, they found 17-year-old Talon Cohen pinned inside of the Honda Accord he was driving. They say he was suffering from trauma to the body. When medics arrived, Cohen was pronounced dead at the scene.

Another juvenile, who was also in the Honda Accord with Cohen, suffered serious but non-life threatening injuries. The passenger was taken to Sentara Norfolk General.

The driver of the F-150 sustained minor injuries and did not need medical treatment police say. The passenger in the pick-up truck did not sustain any injuries.

Police are still investigating the accident. They say no charges will be filed until the investigation is complete.