Three arrested after high-speed chase from Chesapeake into Virginia Beach 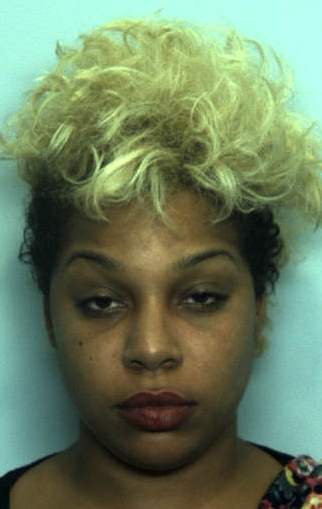 Chesapeake, Va. – Three people were arrested early this morning after a high-speed chase from Chesapeake into Virginia Beach.

At 2:00 AM a Chesapeake police officer observed a vehicle driving erratically and attempted to conduct a traffic stop in the 2200 block of Dunbarton Drive.

The driver of the vehicle refused to stop and police pursued the vehicle onto Interstate 64 with assistance from the Virginia State Police.  The driver continued into Virginia Beach where he and two other occupants were taken into custody in the 600 block of Military Hwy.

The driver, 26-year-old Travis Thompson of Virginia Beach was charged by Chesapeake Police for attempted malicious wounding of a police officer, eluding police, and DUI.  Thompson was injured by broken glass and was transported to Chesapeake Regional for treatment.  Further charges are pending for Thompson.

The two passengers in the vehicle had outstanding warrants on file and were also arrested.