The Muppets take the Smithsonian 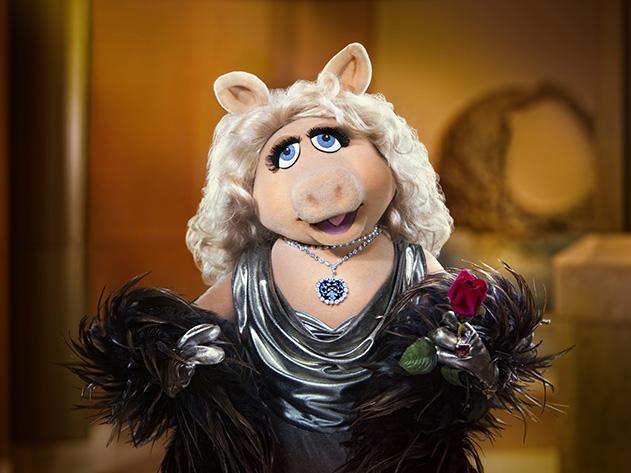 On what would have been Jim Henson’s 77th birthday, the National Museum of American History received a donation of 21 Muppets and props from the Muppet Show, Sesame Street and Fraggle Rock.

Henson’s wife, Jane, agreed to the donation shortly before her death in April, after years of discussions with the museum staff and curators.

The donation is being carried out by Bonnie Erickson, executive director of the Jim Henson Legacy, and one of the original designers and builders of many of the puppets being donated.

“Generations of people grew up on ‘Sesame Street,’ and Jim Henson had an unmistakable influence on American entertainment as a whole,” Bowers said in an interview to Smithsonian Magazine. “In many ways, these will be the real jewels of our entertainment collection.”

The puppets arrived at the museum several months ago and Erickson has been working with Sunae Park Evans, the museum’s senior costume conservator, to get all of the puppets ready for public viewing.

To welcome Miss Piggy, Smithsonian magazine’s editors treated her to a photo shoot by the award-winning fashion photographer Cade Martin featuring two of the Institution’s most valued treasures—Dorothy’s Ruby Slippers and the Hope Diamond.
Many of the puppets needed a lot of work since the original materials were not meant to last for decades.

The polyurethane originally used as filling for some of the puppets has completely disintegrated.

“Usually, in conservation treatment, you don’t really change things, but something like this is damaging to the object,” Sunae said.

“They were made to be performed,” Bonnie says.

Now, with Sunae’s help and Bonnie’s eye for design, these Muppets can continue to delight the public for years to come.

Several Henson puppets will be on view in November in a new display case called Puppetry in America, which will feature marionettes, hand puppets, and ventriloquist figures, while Miss Piggy will go on display in the American Stories exhibition in March 2014.