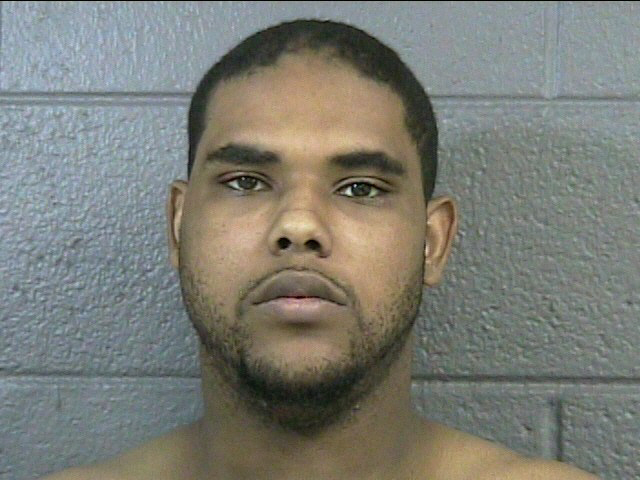 UPDATE: Two suspects have been arrested and charged with Murder, Use or Display of a Firearm in Commission of a Felony, Possession of Cocaine, and Possession of Marijuana. Police arrested 25-year-old Charles Henry Pope Jr. of Norfolk; and 22-year-old Nevlyn Darnell Williams of Norfolk. Both suspects lived at the scene of the shooting, police say. Both suspects remain in the Norfolk City Jail.

Norfolk, Va. – A man was shot to death in the 3500 block of Seay Avenue in Norfolk early Monday morning.

It happened around 4 a.m. on Monday, September 30, 2013. Police responded to the call of shots fired at 3:45 a.m., and found a man suffering from gunshot wounds outside of some apartments.

He was transported to a local hospital where he was pronounced dead.

The victim has been identified as 20-year-old Donte Jordan Henry-Davison of Norfolk.

Neighbors tell NewsChannel 3’s Darragh Copley they didn’t hear any shots, but one did hear someone yell out to call the police.

Some neighbors say they are fed up with the violence in their neighborhood.

Anyone with information on the shooting is asked to call the CrimeLine at 1-888-Lock-U-Up.

Check back with wtkr.com and NewsChannel 3 for more details as this story develops.