Portsmouth, Va. – Portsmouth Police have arrested a third man for his alleged involvement in a shooting that took place Wednesday afternoon on Lexington Drive.

Portsmouth Police Communications received the call at 1:37 p.m. on Wednesday, October 2, 2013. Officers arrived on scene and found a 21-year-old man suffering from a gunshot wound to the upper torso.

Police say the victim was transported to a local hospital. Injuries are unknown at this time.

Detectives arrested 18-year-old Ra’Quan Devonte Hill, 22-year-old Raynard Demonte Hill, and 22-year-old Timothy Levi Vreen in connection with the shooting. They were charged with malicious wounding, use of a firearm in the commission of a felony and conspiracy to commit a felony. 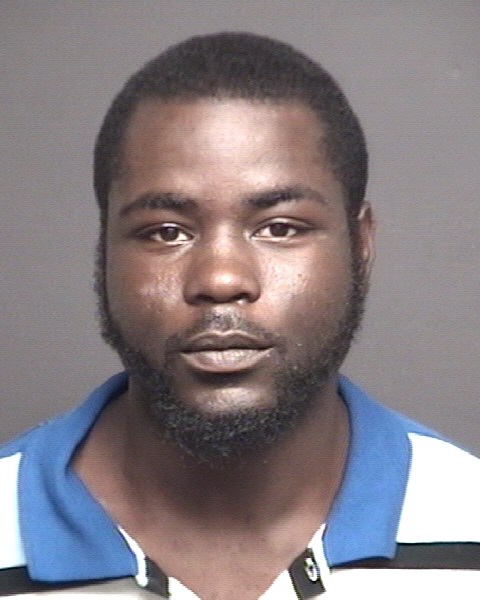