Norfolk, Va. - A man has died after being struck by a car in Norfolk Wednesday morning. He has now been identified as Benjamin Jacobs Kunkel of the 300 block of West Government Ave.

Crews responded just after 6:30 a.m. to the accident at and Mason Creek Road and Tidewater Drive. They say he was jogging across the 9600 block of Tidewater Drive when he was hit by a red Jeep Cherokee that was going northbound.

Kunkel was pronounced dead at the scene. This case is still under investigation. Once this is finished, the completed findings will be sent to the Commonwealth's Attorney's office to determine if the driver will be charged.

Neighbor LaKeisha Banks would like to see some of the yield signs at the intersection replaced with stop signs to improve safety.

"The lights and the yield signs are no good. Put the stop signs up so the cars will stop and people will cross the road," Banks stated. 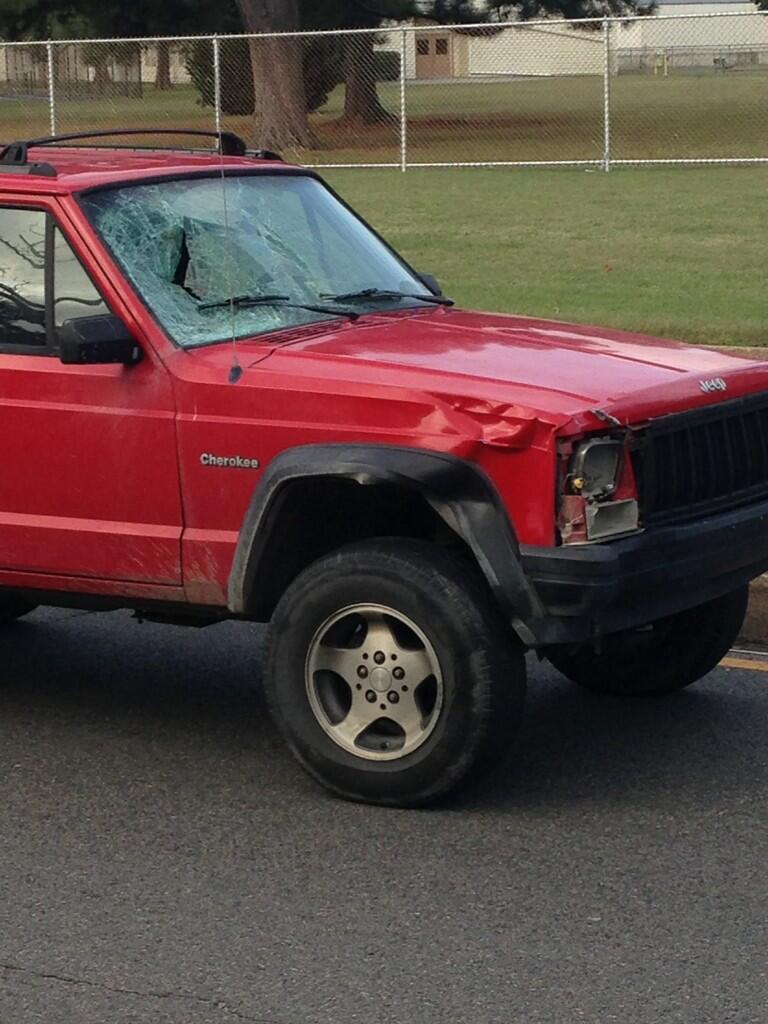