Update: Arrests made after man found shot to death in Newport News home

Swilling was found dead inside a home on October 20th.

According to police, officers responded to a shooting in the 1100 block of 31st Street around 3:30am on October 20th.

As officers arrived on scene, a woman flagged them down and pointed out the house where the shooting had taken place.

Officers entered the home and found a Swilling lying on the floor near the front door. He was pronounced deceased at the scene.

Tansy Shavone Sulton, 28, of the 400 block of Manor Road in Newport News was arrested at Police Headquarters on Friday, October 25, 2013, at approximately 6:39 p.m.

Each one has been charged with murder, burglary, conspiracy to commit robbery, and three counts of use of a firearm in the commission of a felony.

Police say they are unable to elaborate on the circumstances surrounding the shooting, but they do confirm that the three suspects and the victim were all known to one another. 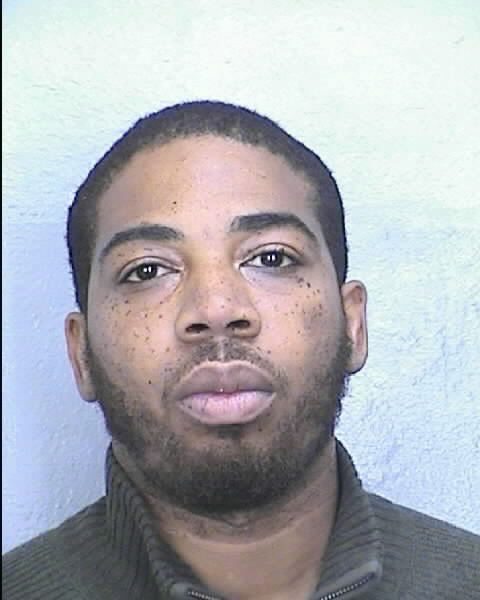