UPDATE: A deceased woman who was found on Tidewater Drive has now been identified as 30-year-old Courtney Elizabeth Hummel of Virginia Beach.

Virginia State Police Special Agents are now investigating this as an undetermined death.

Norfolk, Va. - Norfolk Police are currently investigating a body found on Tidewater Drive near I-64.

Police say the body is an adult female. She was found on the Tidewater Drive southbound off-ramp, at the edge of the pavement.

The body was discovered just after 10:00 a.m. Thursday morning.

"I just came outside and I saw a lot of cops and a lot of people looking. And they told me that somebody died. They didn't tell nobody what happened," says Mustafa Hamilton.

There is no further information at this time regarding suspects, arrests, motive or identification of the deceased.

"Could've been me. Could've been somebody else. No one knew her circumstances, her conditions," says Scyrevia Kittrell. 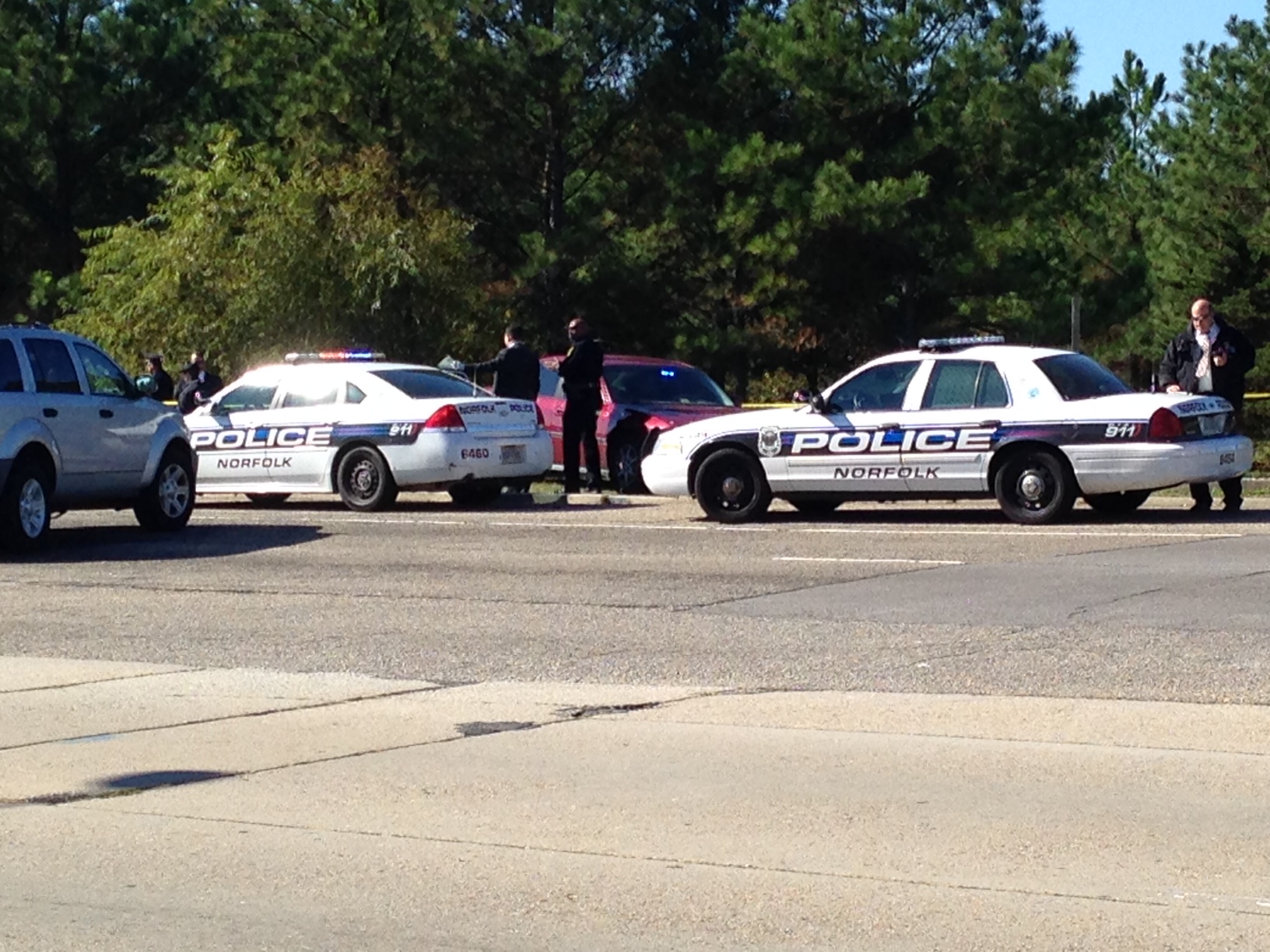