Update: ODU police have now arrested a woman who has been accused of communicating a bomb threat. She is being held without bond at the Norfolk jail.

The suspect has been identified as Brandi Barnes. Officials say she is not a member of the ODU community.

If you know anything about this case, please call Old Dominion University Police Detective Davenport at 757-683-4003.

The threats were considered low-level, but the building was temporarily closed for nearly four hours in an abundance of caution.

"We just all grabbed our things and left and we saw the homeland security come in and then we saw the sniffing dogs and they told us it would be several hours before we could actually get back in our building," says Webb Center employee Freida Lagrone.

The following alert message was sent to ODU students and staff:

Old Dominion University Police are closing Webb University Center at this time to conduct an investigation. Police are requesting that all building occupants gather their belongings and leave the Webb Center at this time. Police have been notified of an anonymous threat against the building. While this threat is believed to be low-level, in an abundance of caution the police have determined temporarily closing the building is best for the safety of the campus. Webb Center is expected to be closed for several hours. The campus will be notified when it reopens.

Police thoroughly searched the building but found nothing. The investigation into who is behind the threat is ongoing.

A heightened police presence should be expected indefinitely. 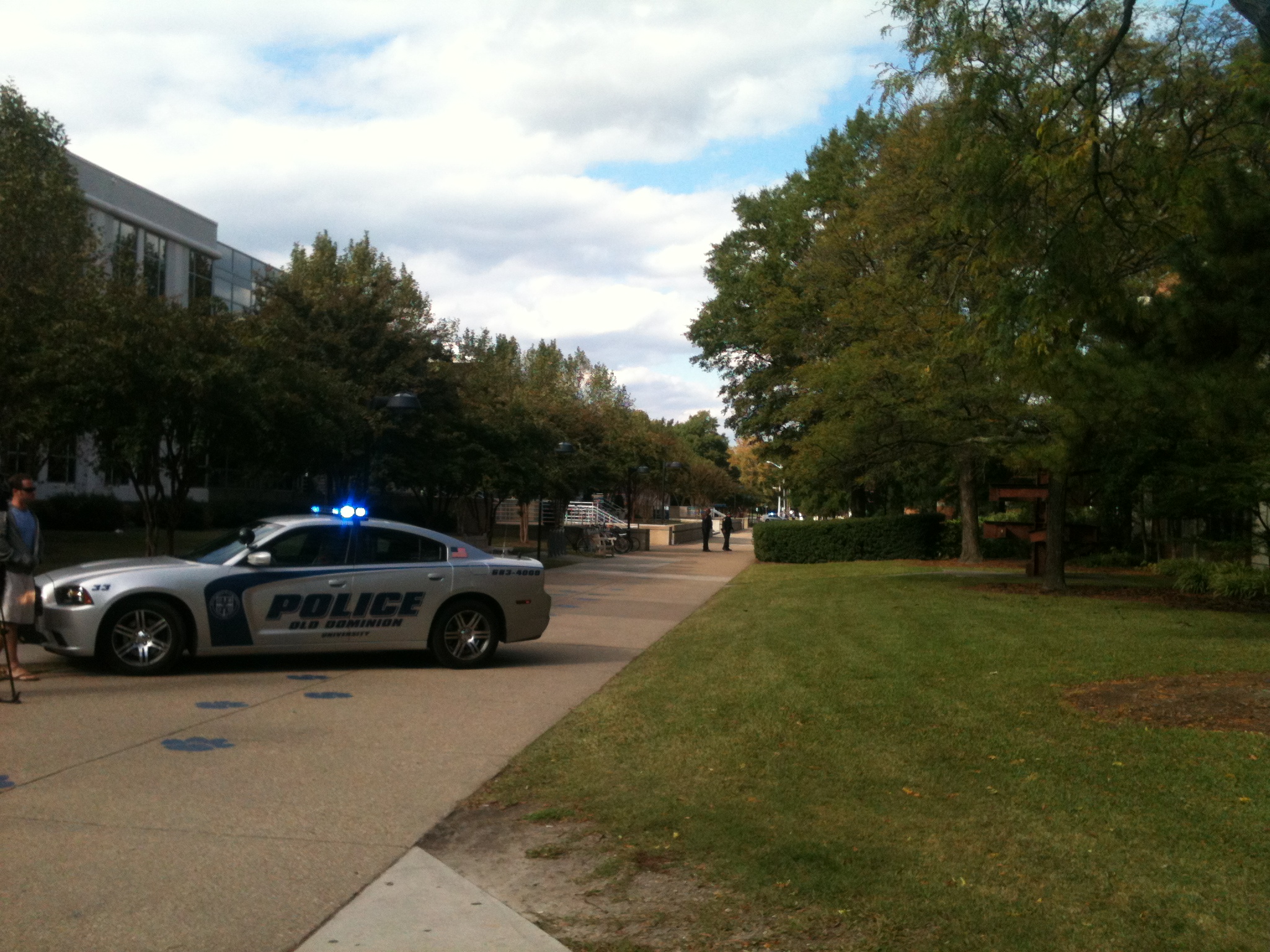