When crews arrived on scene, they found heavy fire in the All American Beauty and Barber Salon.

It took firefighters about 40 minutes to get the fire under control.

There is smoke damage to one other businesses in the strip mall, but All American Beauty and Barber Salon sustained the most extensive damage.

Fire officials say no one was hurt.

Right now, there is no word on what caused the fire. 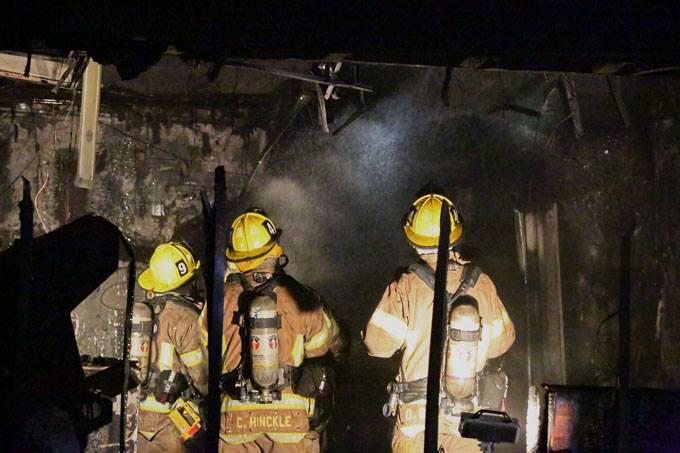