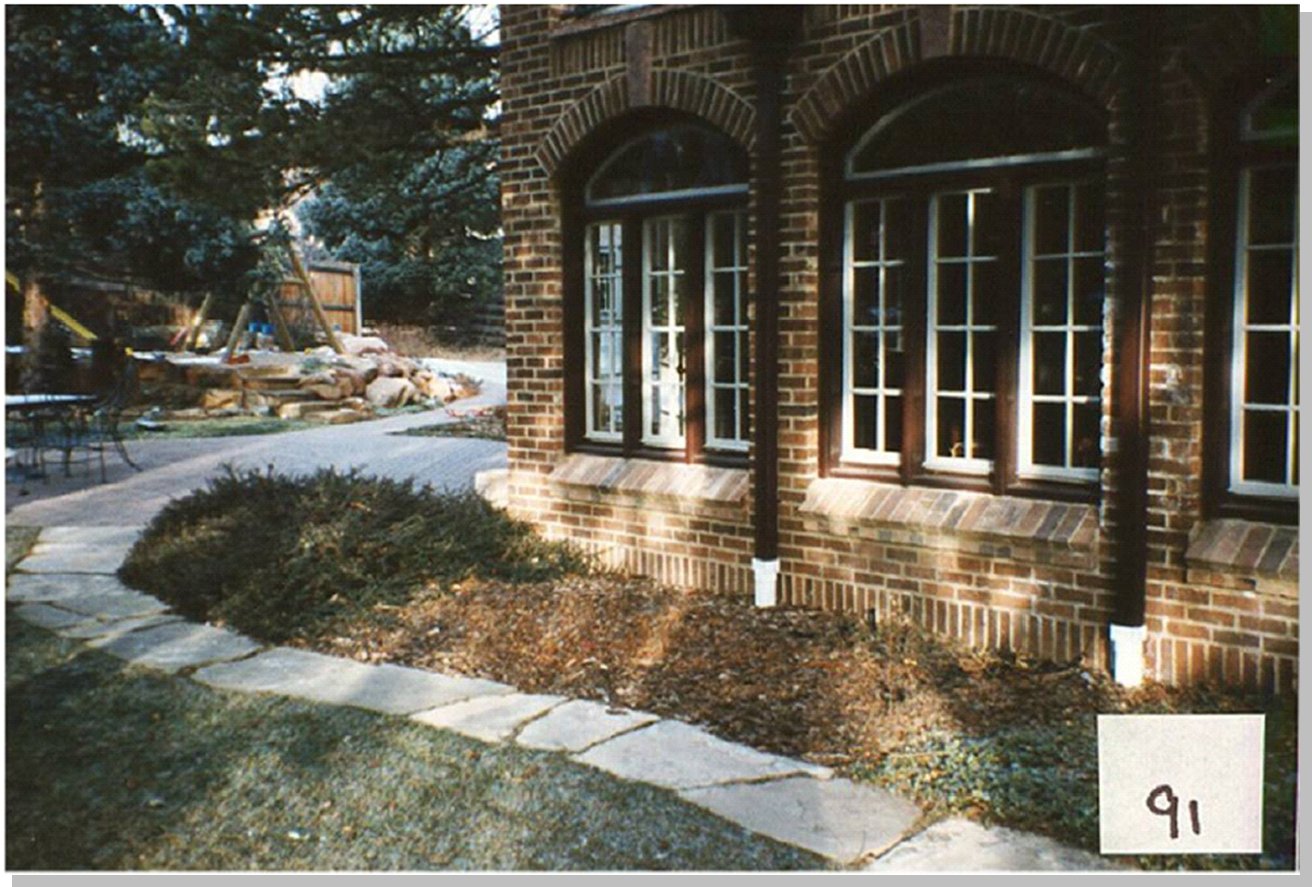 A court on Friday morning released some previously sealed court documents relating to the 1996 death of 6-year-old Colorado girl JonBenet Ramsey. The pages were sealed in 1999, after a grand jury in the case dispersed without charges being filed.

(CNN) — The little beauty queen pranced across the stage and into America’s heart 17 years ago. In heavy makeup, almost like a real-life doll, her images captivated the nation with every strut, every twirl, every wave.

But even with the fame that followed her death, the question of who killed 6-year-old JonBenet Ramsey remains unanswered.

And on Friday, previously sealed court documents could reveal more details of the death of the little girl in flamboyant outfits.

In 1999, three years after her death, a grand jury suggested possible charges against her parents, John and Patricia Ramsey. It said there was evidence that the child was sexually assaulted, according to court documents. Her parents have consistently maintained they had nothing to do with her death.

An analysis of the girl’s clothes showed the source of the DNA was not a family member, according to court documents.

Death of a beauty queen

JonBenet’s beaten and strangled body was discovered in 1996 at her parents’ home in Boulder, Colorado. It was a day after Christmas, a day after she got a bike as a gift.

That same day, her parents had called police to report her kidnapping. They said they found a note demanding a ransom of $118,000 for her return.

She was found dead in the basement of their home.

Questions and speculation reigned. Her parents lived under a cloud of suspicion. Were they involved? Was there an intruder in the house that night?

In October 1999, grand jurors assigned to the case went back home, sworn to silence. The eight women and four men had convened regularly for 13 months. They heard from dozens of witnesses, considered 30,000 pieces of evidence. All with one question in mind: Who killed JonBenet?

They had nothing to show for their efforts. Or so it seemed.

A Colorado judge Wednesday ordered the release of 18 pages sealed after the grand jury dispersed.

The documents, which are expected to be unsealed Friday, will focus on her parents, shedding more light on the grand jury proceedings.

In January, the Boulder Daily Camera, citing unidentified jurors and an assistant district attorney, said the grand jury voted to indict her parents on charges of child abuse resulting in death.

“It appears that the district attorney, presumably acting at the direction of the grand jury, prepared a series of possible charges regarding John Ramsey and Patricia Ramsey based on the fact that the child had died and that there was evidence that a sexual assault of the child occurred,” Lowenbach wrote.

Despite the grand jury’s report, the district attorney said at the time that there was insufficient evidence to warrant filing charges.

Then-Boulder County District Attorney Alex Hunter did not sign the indictment, according to the Daily Camera. It has remained sealed for years.

“I have known for years that Boulder prosecutors did not file charges against John and Patsy Ramsey because the evidence to prosecute them did not exist,” Lin Wood, the Atlanta lawyer for John Ramsey, said this year.

The newspaper said the decision to unseal the unprosecuted indictment was in response to a lawsuit by its reporter and the Reporters Committee for Freedom of the Press.

‘Killer on the loose’

John Ramsey and his family have always said they are not guilty.

“There’s a killer on the loose,” Patsy Ramsey, said a few days after the body was found. “I don’t know who it is. I don’t know if it’s a she or a he, but … there’s someone out there.”

In 2008, then-District Attorney Mary Lacy wrote a letter to John Ramsey, saying that new DNA evidence had cleared him, his wife and son. She formally apologized for the cloud of suspicion the Ramseys lived under for years.

“Public release of the allegations of an unprosecuted indictment only serves to further defame (John Ramsey) and his late wife,” wrote Harold Haddon.

Lowenbach denied the request. State law requires official actions by the grand jury to be released, he said.

The parents have always maintained that an intruder killed the little beauty queen.

In 2006, a breakthrough appeared imminent with the arrest of John Mark Karr in Bangkok, Thailand. The 41-year-old teacher repeatedly said he loved the little girl and was with her the night she died. He insisted her death was an accident.

But soon after his arrest and return to Colorado, prosecutors said DNA evidence proved he had nothing to do with her death. The district attorney decided not to charge him.

Investigators say they did not find any sign of forced entry. No footprints in the snow outside the home, either.

A paintbrush from her mother’s hobby kit was used to tighten the rope that choked JonBenet, according to investigators. And the alleged ransom letter came from a notepad inside the house and made reference to little-known details about the family’s past finances.

Though the Ramseys were never named as suspects, they were the focus of the grand jury, which first convened in September 1998.

And as time marches on, the outcome of the investigation is almost where it started — no arrests and no convictions.

And the years seem to stand still for the little girl. To many, she’s still the 6-year-old who paraded across television screens nationwide.

But she would have turned 23 this year.