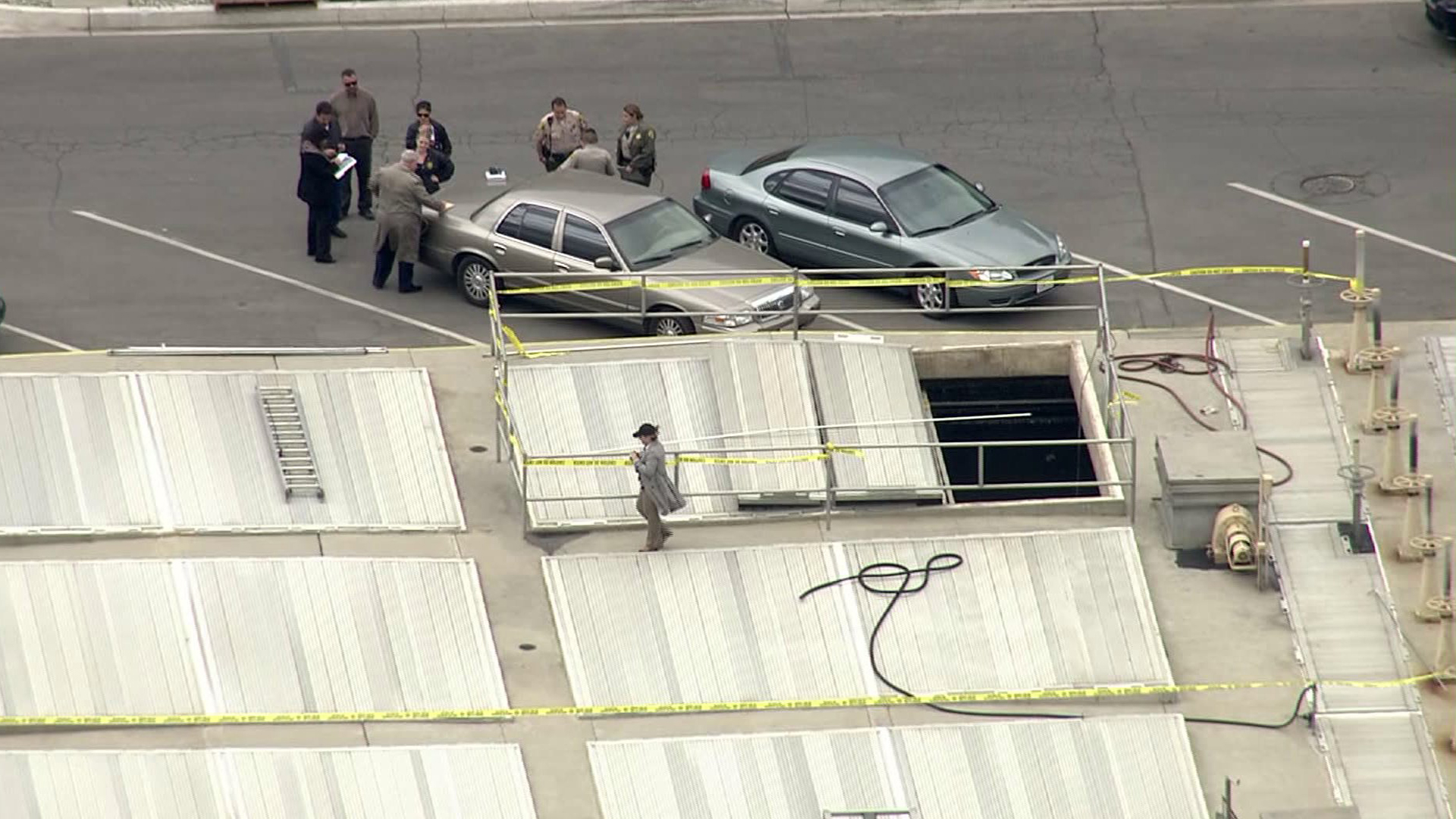 An upper torso of a female, possibly Hispanic, was discovered in a waste treatment plant in Bassett.

It’s believed to be related to remains found Saturday in a water treatment plant in Carson, the Los Angeles County Sheriff’s Department said in a statement.

The cause of death is unknown and will be determined by the Los Angeles County Department of Medical Examiner-Coroner.

Jim Blacklock, an investigator with that department, said it will also determine whether the remains belong to the same person.

The sheriff’s department urged anyone with information about a missing female to call its homicide bureau.