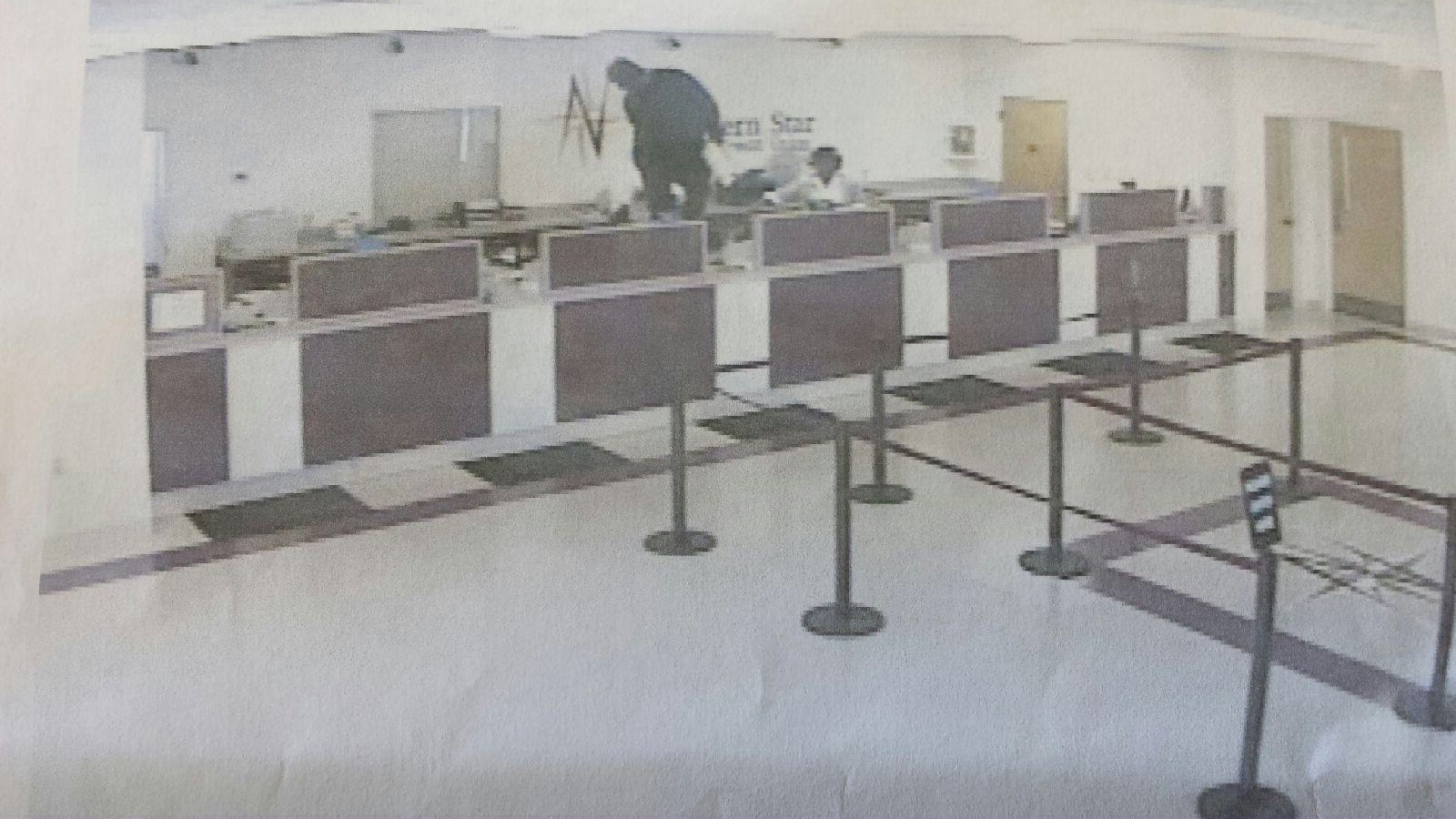 Portsmouth, Va. – Portsmouth police are on scene investigating a robbery that occurred at the Northern Star Credit Union in the 5100 block of George Washington Highway.

According to detectives, two unknown male suspects entered the building from the side door wearing hoodies and bandanas covering their faces.

The males indicated that they were robbing the location.

One male stood watch at the door, police say, as the other jumped across the counter and took an unknown amount of cash. Both suspects then exited through the side door and left the scene.