Norfolk, Va. - The Old Dominion Lady Monarchs field hockey team has reeled off ten straight wins, including defeating the number one, number two, and number five teams in the country in one week.

Ten is a good, even, and round number - but to them it is not good enough - they want eleven. And why not? This odd number fits this team. You see, this has been an odd year for these ladies - they started the year at one and six - what was the key to the turn around? We asked Senior Captain Christy Longacre.

"We felt like when we lost to Louisville in overtime that was rock bottom for us. We got tired of losing - it is not us - it is not Old Dominion field hockey - we are known for pride and for winning, we knew we could turn it around and we knew the potential we had as a team and the past ten games we have been growing as a team each and every game and it is showing."

Head Coach Andrew Griffiths agrees. "We were playing well, even though we struggled with the results at the beginning - we were playing well, just had a tough time finishing at both ends. We were letting in some cheap goals and not taking advantage of opportunities."

Longacre says, "The coaches drill into us one game at a time and that is what hurt us in the beginning by looking too far ahead and not what is next."

"They are definitely an athletic, strong team and we will prepare like we do for all of our opponents," says Griffiths. "It is the final Big East Game and it is important for seeding in the tournament. We need to prepare for a battle." 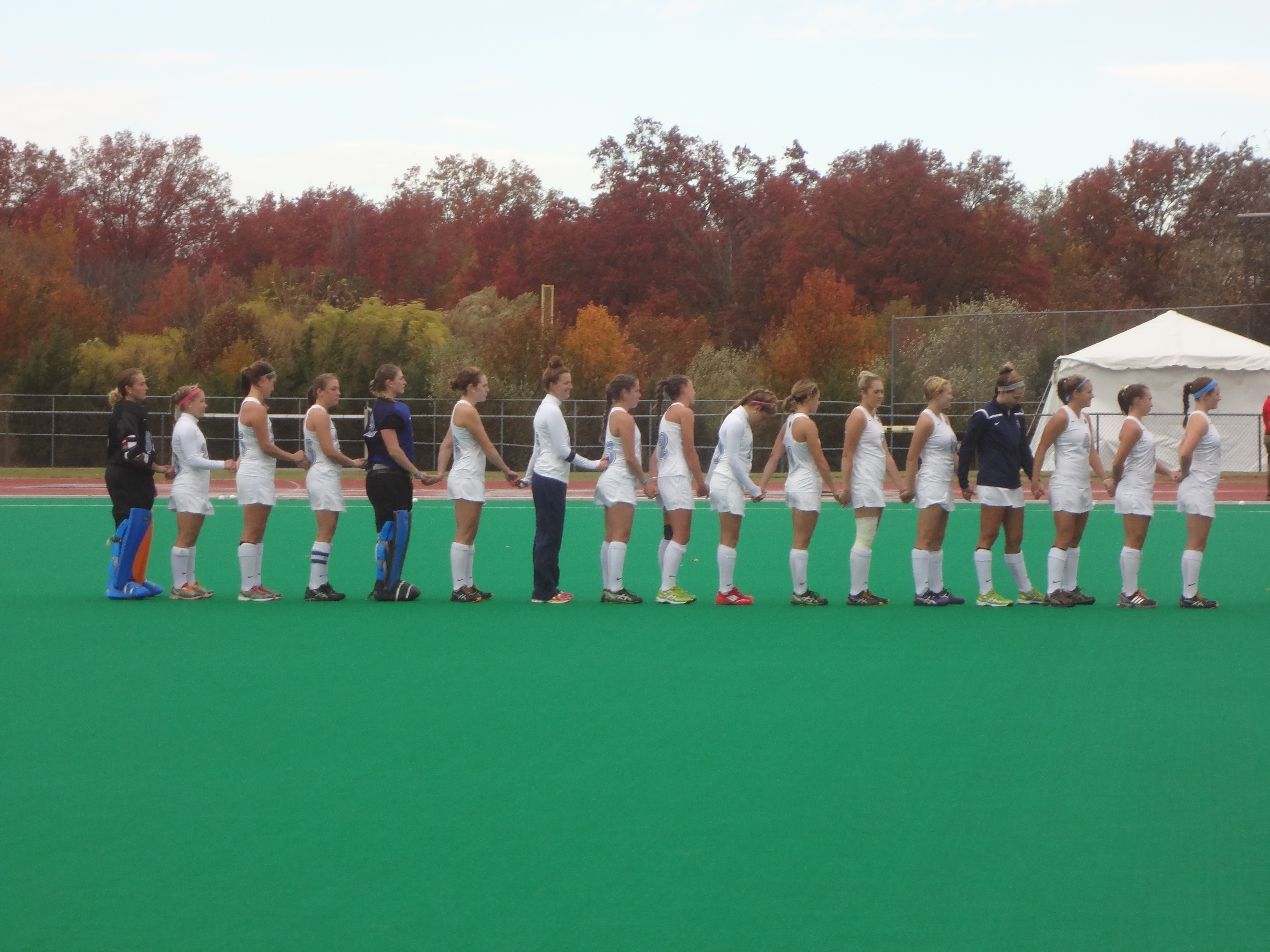