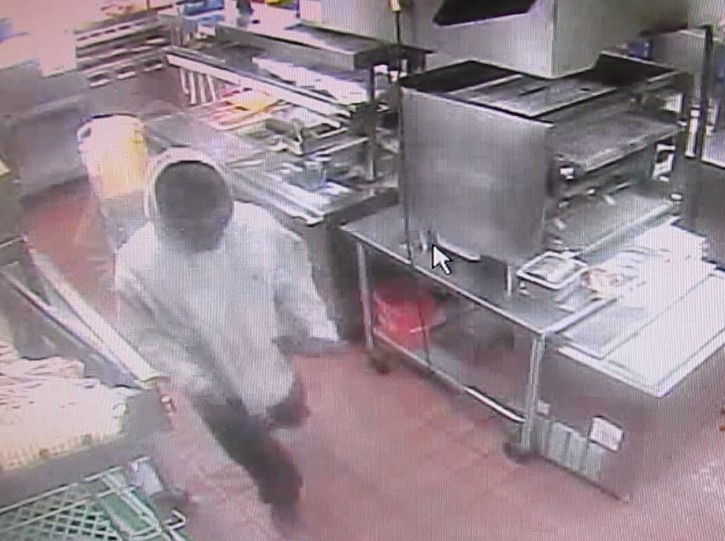 Portsmouth, Va. – A 53-year-old woman was shot on Monday night during a robbery at a Hardee’s restaurant in Portsmouth.

Officials received calls about the incident at 8:50 p.m.

They say two men went into the Hardee’s on the 800 block of London Blvd. and indicated that it was a robbery.

An employee activated the alarm. Police say the suspects got away with an undisclosed amount of money.

The suspects are described as black men wearing hooded sweatshirts and masks.

The woman who was shot was taken to Norfolk Sentara. She was shot in the torso area and her injuries are considered serious but she is expected to recover.

If you know anything about this incident, please call the Crime Line at 1-888-LOCK-U-UP.