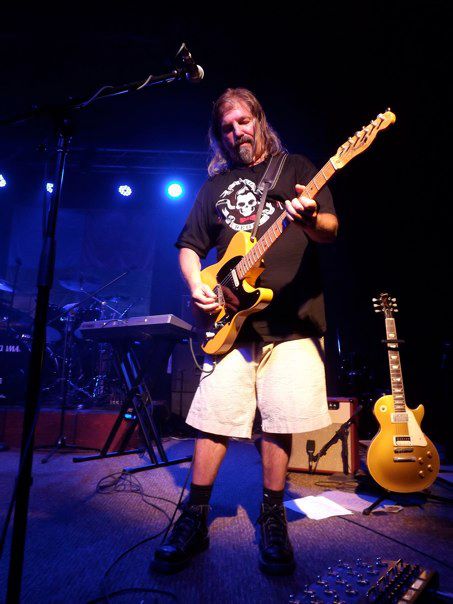 Local musicians this week are honoring a Virginia Beach legend.

Michael “Elwood” Overcash, a Virginia Beach guitarist and songwriter for more than 30 years, died last week at the age of 50.

Overcash played in several bands but was best known as a founding member of the iconic 1980s Virginia Beach band “Locals Only.”

Local musicians and fans will honor Overcash at his memorial Thursday.

Family and friends say Overcash took his own life. They ask that memorial donations be made to the American Foundation for Suicide Prevention.