Police investigating robbery of a man in Portsmouth 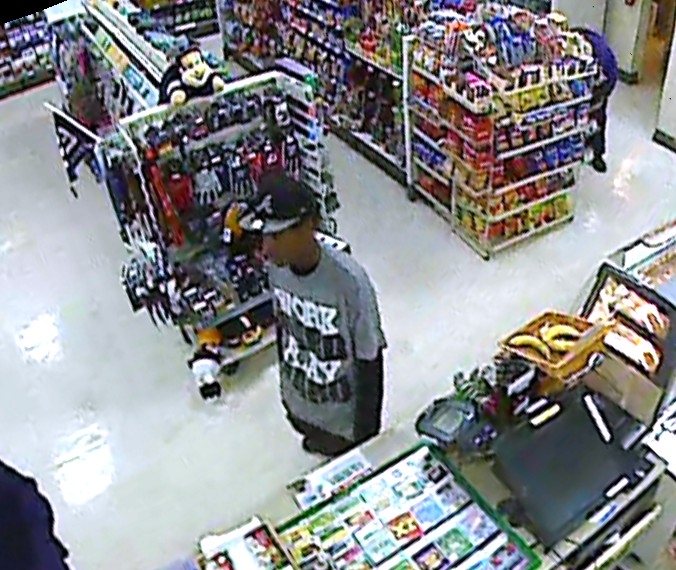 Portsmouth Police are investigating a robbery that occurred in the early morning hours of October 30th.

Police say they received a 911 call around 2:45 a.m. in reference to a white male who was injured and bleeding from his head in the 3500 block of Deep Creek Boulevard.

Officers responded and found the 37-year-old victim suffering from lacerations to his head.

He reported that he was walking in the 3600 block of Elliott Avenue when he was approached by two black men. The men allegedly attempted to rob the victim of his personal effects when the victim began screaming for help.

One of the suspects then hit the victim in the head several times with an unknown weapon before fleeing on foot in an unknown direction.

Detectives found that the suspects were inside the 7-Eleven in the 3500 block of Deep Creek Boulevard just prior to the incident.