Isle of Wight, Va. - Authorities have now released new information about a child abduction they say occurred on October 2nd in Carrollton.

Officials released a composite sketch of the suspect and they say that image does not show the freckles the victim told them covered his body. They say the suspect also wore glasses only a part of the time.

The victim in the case drew a picture of a clay ornament she told police was in the console of the vehicle. They believe it may have been created by a child. It's described as slightly larger than a quarter. Officials also say that this ornament may have broken off of another item.She also identified a lunchbox she saw and she matched it to another lunch box that was found at a Walmart. The actual lunch box is much older and is used.

The victim says that the suspect talked to her about several things including feeling sorry for himself. She told police that he did not want to tell his therapist about what he had done. She says he mentioned that his wife had experienced something similar when she was a child and she was okay. He told her that he was missing work that day just as she was missing school.

Officials say the suspect was not following his normal routine on that day since he mentioned having a job. The public is asked to consider anyone who may have changed their routine on the morning of October 2nd. 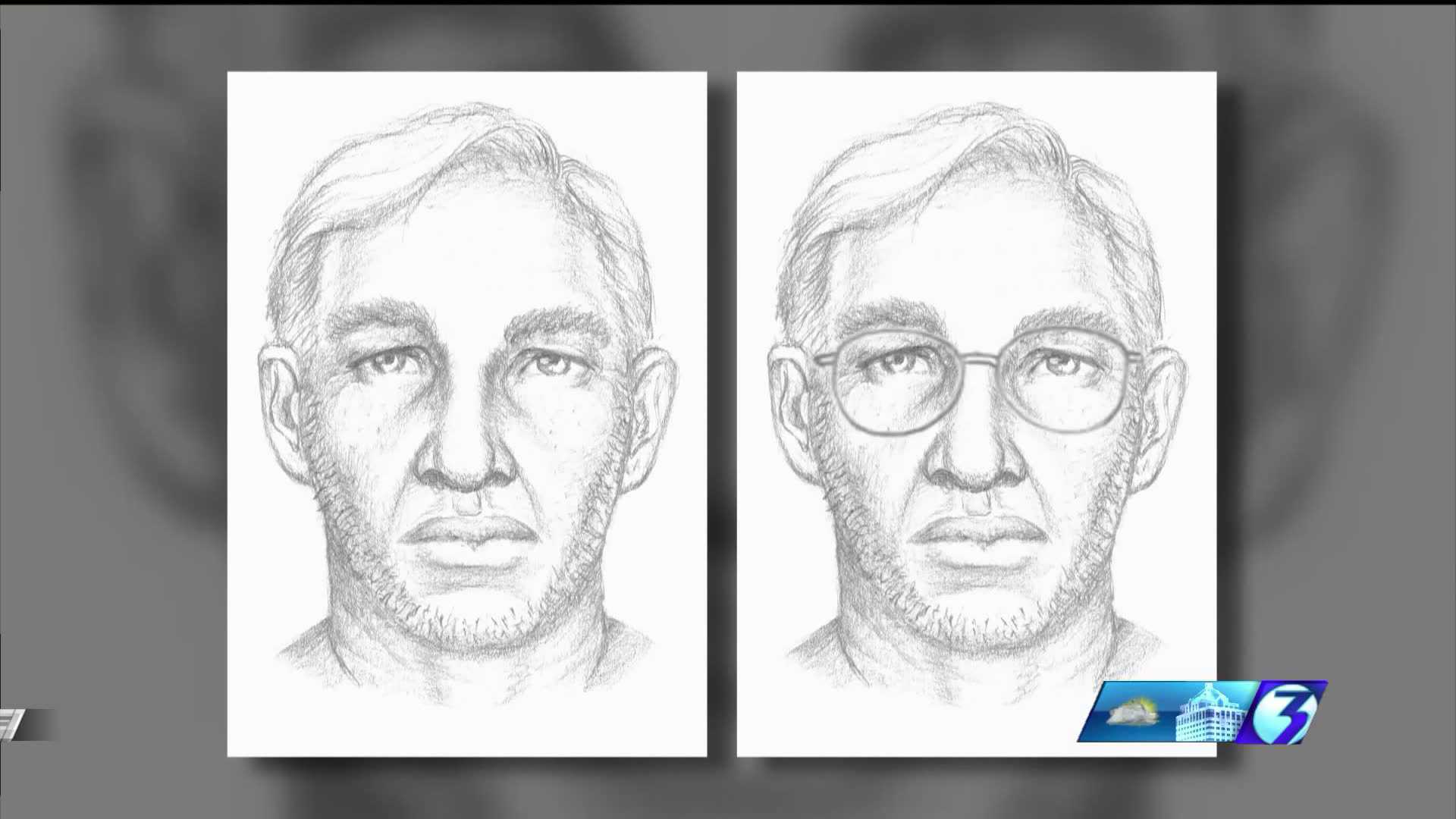 The vehicle the suspect was driving is described as a 2-door Chevrolet that is either silver or white. They say it may not actually belong to the suspect.

Officials say they have forensic evidence that will identify the offender.