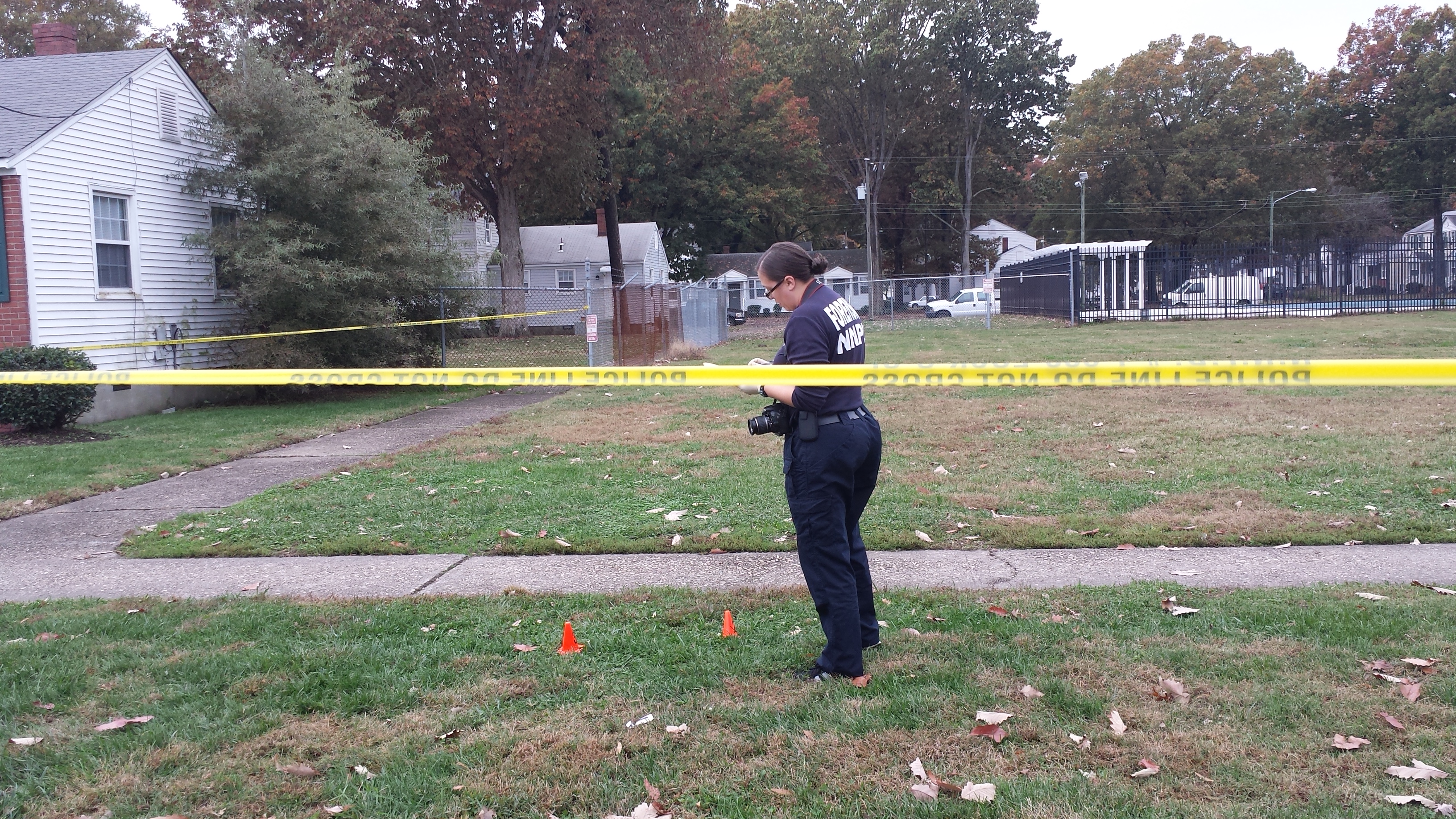 Newport News, Va. – Police have responded to a shooting in the 5500 block of Marshall Avenue in Newport News.

It happened at about 2:20 p.m. on Thursday, November 7. Police responded to the A&S convenient store at 5501 Marshall Avenue after reports of a shooting.

Police found a 21-year-old Newport News man lying on the sidewalk about 200 feet south of the business, suffering from a non-life threatening gunshot wound to his right arm.

The victim was transported to a local hospital for treatment, police say.

The victim was left wounded on the sidewalk. It is unknown at this time if the gunfire came from the groups or from outside the confrontation.