Update: The victim has been identified as 49-year-old Antonio Reid of the 3200 block of Yellow Pine Crescent in Chesapeake.

Virginia Beach, Va. - A man has died as a result of an accident at a construction site on Nimmo Parkway in Virginia Beach, police tell NewsChannel 3.

He has now been identified as 49-year-old Antonio Reid of Chesapeake.

According to Virginia Beach police, Reid was in cardiac arrest due to a significant trauma. CPR was administered by co-workers on the scene. They say he was hit by a piece of equipment. When crews arrived, it was determined that "the patient's injuries were not conducive to life." He was pronounced dead at 8:28 a.m.

The incident is now being investigated by police.

Stay with NewsChannel 3 as more details are available. 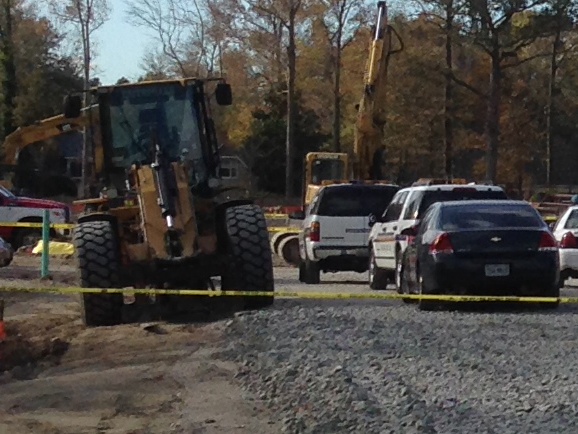