Portsmouth bus drivers arrested after being accused of fighting

Officers say the two women, who were in the bus depot yard preparing for their afternoon run, were allegedly involved in a verbal altercation before having to be separated once the altercation 'turned physical'.

After being separated, police say one of the women went back to her personal vehicle and retrieved a stun gun. The woman proceeded to hit the other female several times with the stun gun before being restrained by others. Officers did observe minor scratches on both women involved, and located a stun gun in the area where the incident occurred, according to Misty Holley of the Portsmouth Police Department.

The woman with the stun gun is identified as 34-year-old Shannon Carter-Brooks of the 100 block of Shelter Cove Way in Carrollton. Carter-Brooks was taken into custody and charged with assault and battery and possession of a stun gun on school property, police say.

The second woman involved is identified as 36-year-old Vonda Braswell of the 5600 block of Craneybrook Lane in Portsmouth. Braswell was charged with assault and battery and released on a criminal summons.

As a condition of her release on her own recognizance, Carter-Brooks is not to have any contact with Braswell or go near school property for any reason. Court documents say she's been a bus driver for six years.

At no time were there any children present on the school bus or in the area when this incident occurred. 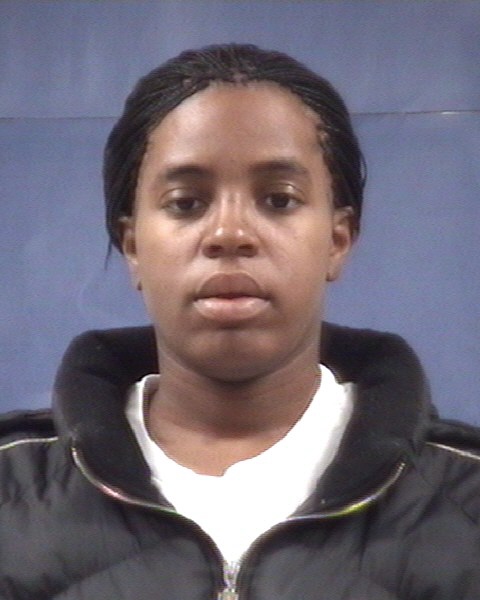