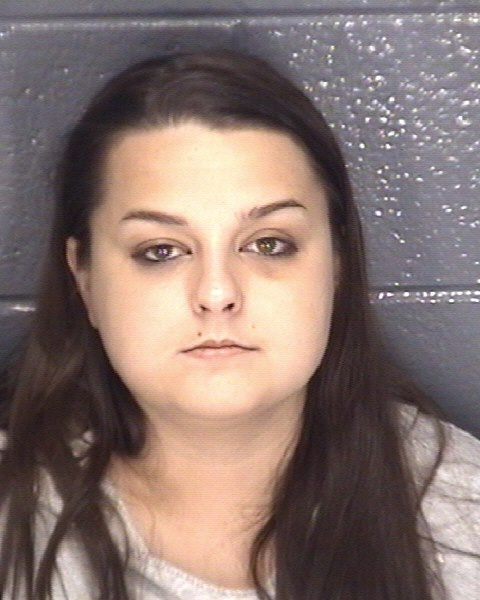 Officers say the women – all in their 20s – are charged with one count of malicious wounding by mob.

Police have arrested the following suspects:

On November 3, police say the 20-year-old victim was walking home on Tide Mill Lane when the suspects assaulted her.

They say the victim made it to a local hospital, with non life-threatening injuries.