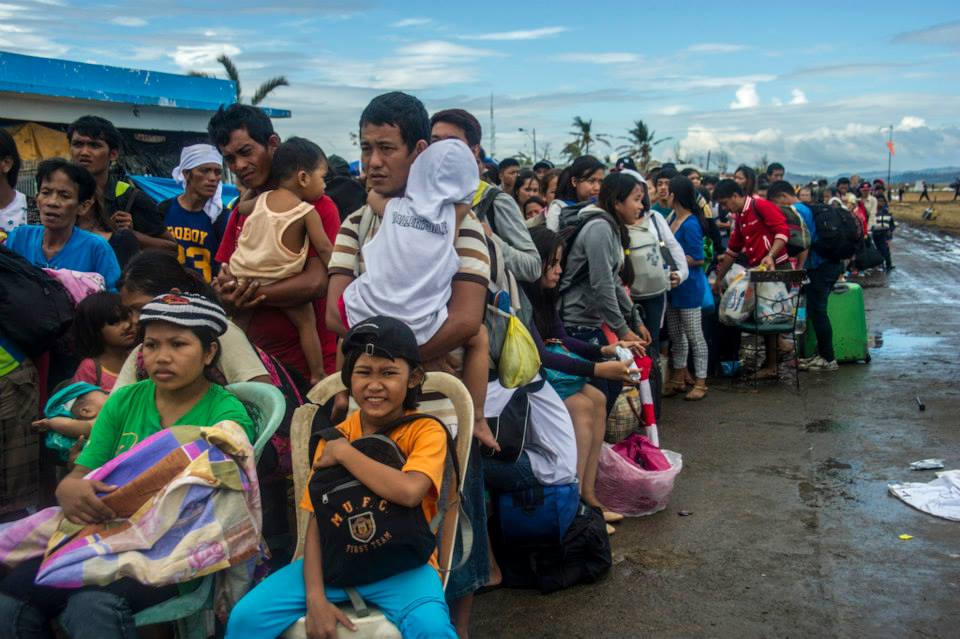 The USS Ashland and the USS Germantown can get closer to the storm-ravaged areas than the massive aircraft carrier, and they have a variety of helicopters, small boats, trucks, equipment to produce potable water and other supplies needed in the relief effort.

The two ships picked up 900 Marines in Okinawa to aid in the relief efforts. A third ship, the USS Freedom, is also carrying supplies from Singapore, the Navy said.

The George Washington was one of the first in the U.S. fleet to bring large-scale help to Filipinos after Typhoon Haiyan left death, destruction and hundreds of thousands of survivors without food and water.