Over 100 animals rescued from suspected puppy mill in Gates County 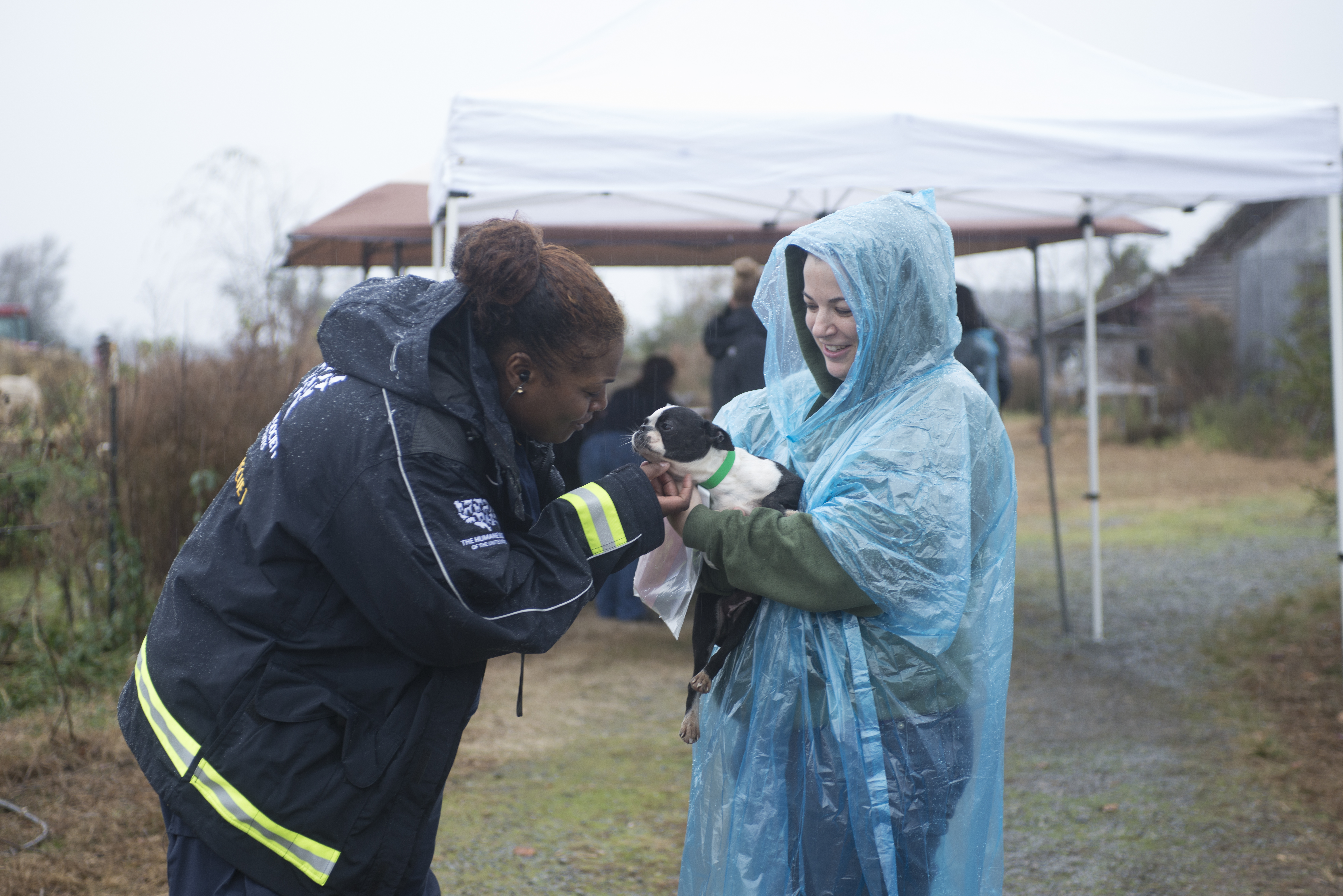 Gates County, N.C. – A complaint about an emaciated horse led officials in Gates County to a home where they rescued over 100 animals including dogs, cats, mini ponies, bunnies and chickens.

They seized 40 dogs and 75 other animals from the Gates County property on Tuesday, Nov. 26th.

They say the dogs were suffering from lack of basic care and they had no access to clean water or food. They say many of the dogs also lacked the proper shelter and a few were found living inside of a filthy building. The owner surrendered some of the animals.

The dogs have now been taken to a temporary emergency animal shelter where they are waiting to be examined.

Officials say this is the 15th puppy mill rescue since 2011.

If you have any information leading up to the arrest and conviction of a puppy mill operator, you could receive a reward up to $5,000.