Hampton, Va. - Two boaters have been taken to the hospital after they were rescued from a sinking boat off the 700 block of North First Street in Hampton.

Rescue crews say the boat was spotted a few hundred yards from the shore.

Boats from the Hampton fire and police division were sent out. The United States Coast Guard sent out crews in a helicopter.

Crews say part of the sailboat's mast was still visible. The two boaters had on flotation vests and were holding on to the mast at the time. A civilian boat rescued them from the water.

The boaters were put onto the civilian boat and then taken to the Salts Pond Marina.

They were given medical care and then taken to Sentara Careplex Hospital. 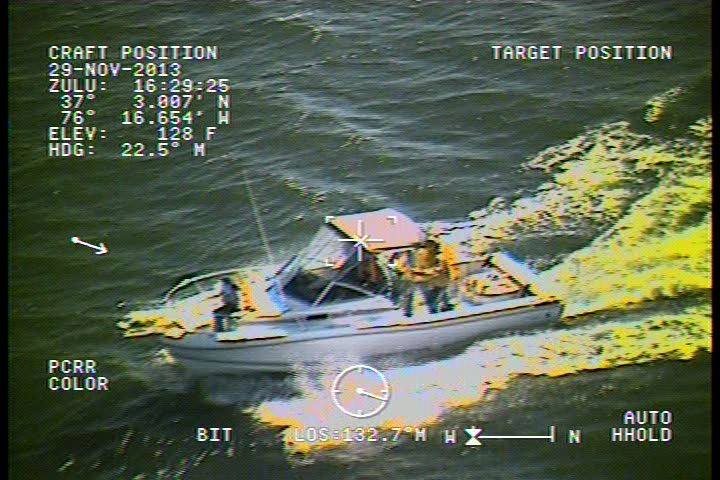