The FBI is ready to offer a big reward to anyone who has information that could lead to an arrest of armed robbers who they say hit a dozen banks in Hampton Roads.

There have been 12 armed bank robberies in two Hampton Roads cities spanning all the way back to 2011.

Now the FBI thinks they could all be connected.

It started back in 2011, and since then the FBI says they robbed four Bank of Americas, six Wells Fargos, and two BB & T banks.

The most recent armed robbery happened at a Chesapeake Wells Fargo in October.

Now the FBI is asking you to take action.

They're holding a news conference today to announce a combined reward of $25,000 to anyone with information that could lead to an arrest. 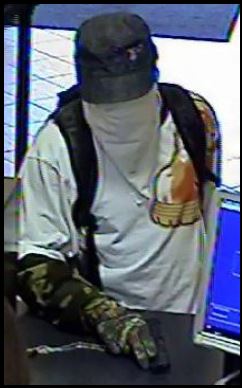