One person dies after rescue from Norfolk house fire 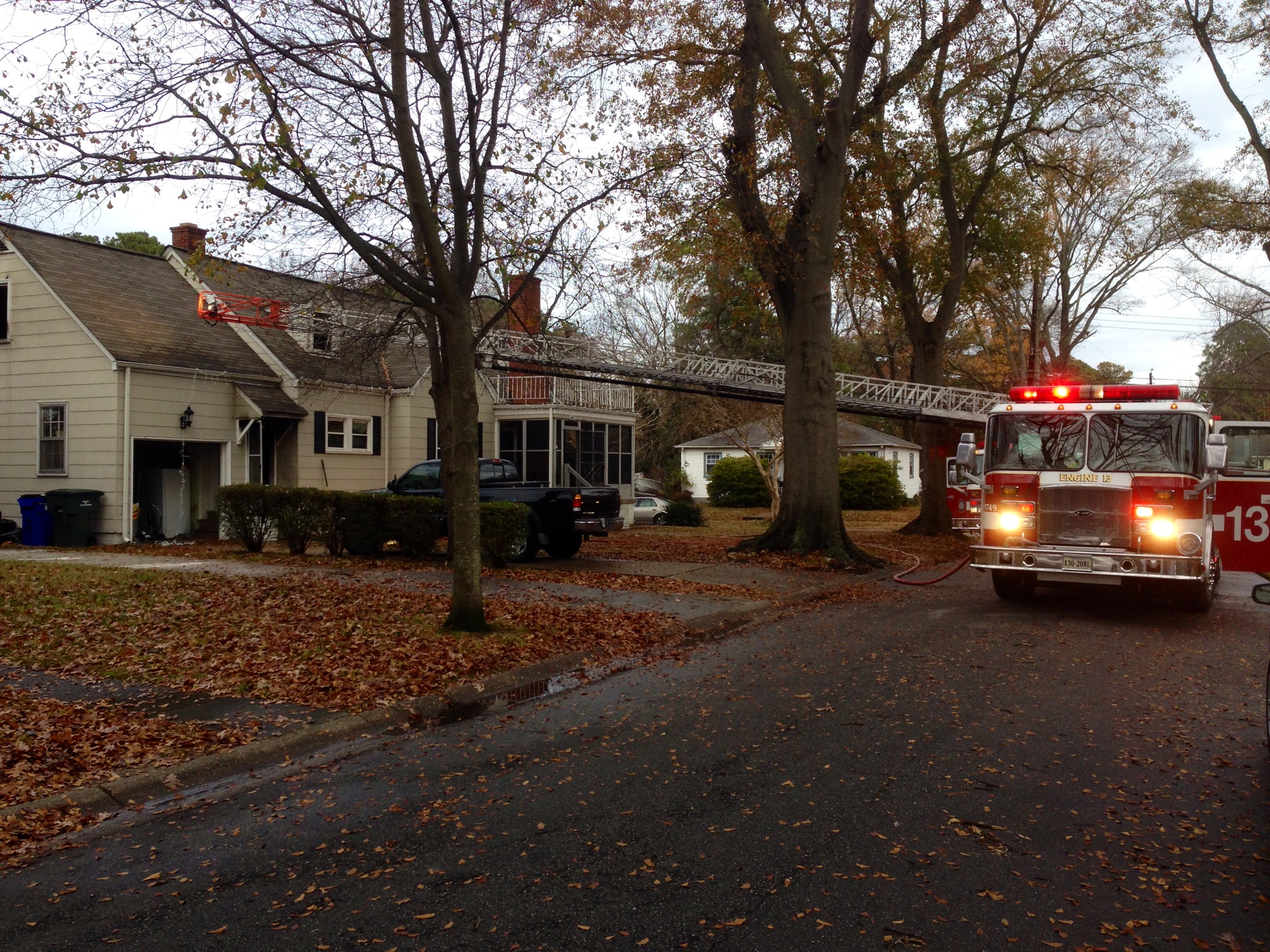 Norfolk, Va. – A man has died after an early-morning house fire in Norfolk on Sunday.

Fire crews responded to the call on Semmes Avenue at about 6:30 am and found two adults and a teenager who had safely escaped the blaze, and who said one person remained inside.

Firefighters began a search for the that person while other crews worked to put out the fire.

Crews inside the home found and rescued the man from a bedroom on the first floor amid high heat from the flames and continued to search for any additional victims. None were found.

The fire was reported under control at 6:54am. The occupants who escaped were alerted by the homes smoke alarms.

The victim was transported to a local hospital where he was later pronounced dead. A Medical Examiner will determine a cause of death.

Investigators are working to determine the cause of the fire.