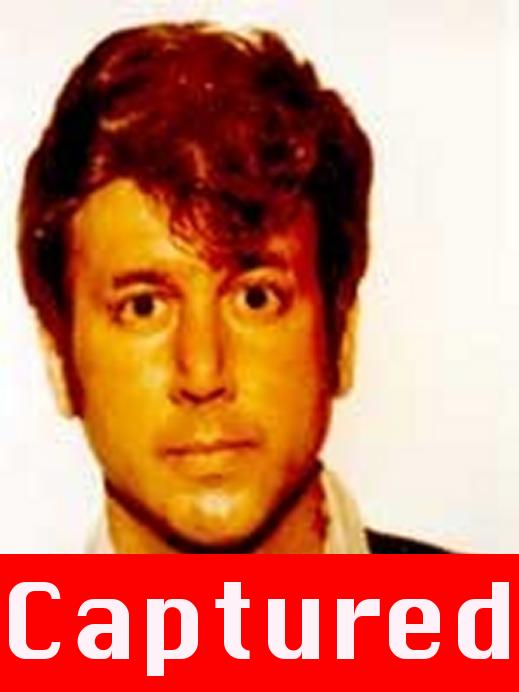 (CNN) – A man convicted of running a fake charity that stole millions of dollars intended for Navy veterans could be sentenced to decades in prison Monday morning in an Ohio courtroom.

The man, who calls himself Bobby Thompson — but who authorities say is lawyer and former Army Capt. John Donald Cody — was convicted in a Cuyahoga County court last month of running a telemarketing scam through his Florida-based U.S. Navy Veterans Association.

Authorities said the charity raised about $100 million from donors across the country from 2002 to 2010, but little went to help veterans, The Plain Dealer newspaper of Cleveland reported.

Thompson disappeared in 2010 after the St. Petersburg Times ran stories questioning the charity’s legitimacy. U.S. marshals arrested him in Oregon after a two-year nationwide manhunt during which he was placed on the list of “America’s Most Wanted” fugitives. Investigators said they found almost $1 million in a storage unit.

U.S. marshals said Thompson was really John Donald Cody, now 67, who graduated from Harvard Law School in 1972, served as a captain in the U.S. Army’s military intelligence unit, and once practiced law in Arizona.

The Ohio attorney general’s office prosecuted the case, alleging that donors from that state gave more than $2 million to the charity.

He faces a prison sentence of between 10 and 70 years, according to the newspaper.