The robbery happened at the “One Stop” convenience store in the 4700 block of Portsmouth Boulevard.

The store employee complied and the suspects left the store with approximately $40. No one was injured.

One of the suspects is described as a white male, approximately 5’10” to 6’ tall and a slim build weighing approximately 160-170 pounds.  He was wearing a “hoodie” (possibly gray or black), baggy blue jeans, black sneakers with white trim and a black three hole mask.

The second suspect is described as a black male, approximately 5’5” tall and weighing approximately 140-150 pounds.  He was wearing a black “hoodie”, black jeans and white sneakers.  He was also wearing a red bandana across his face.

Anyone with information on this incident is asked to call the CRIME LINE at 1-888-LOCK-U-UP. 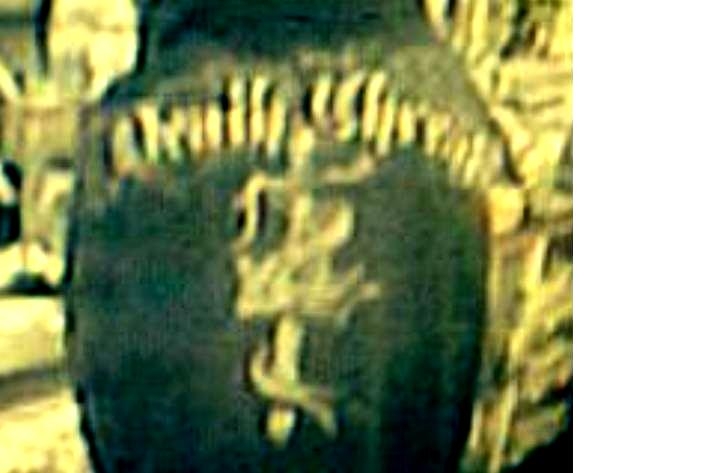