12 of the world’s most spectacular Christmas trees 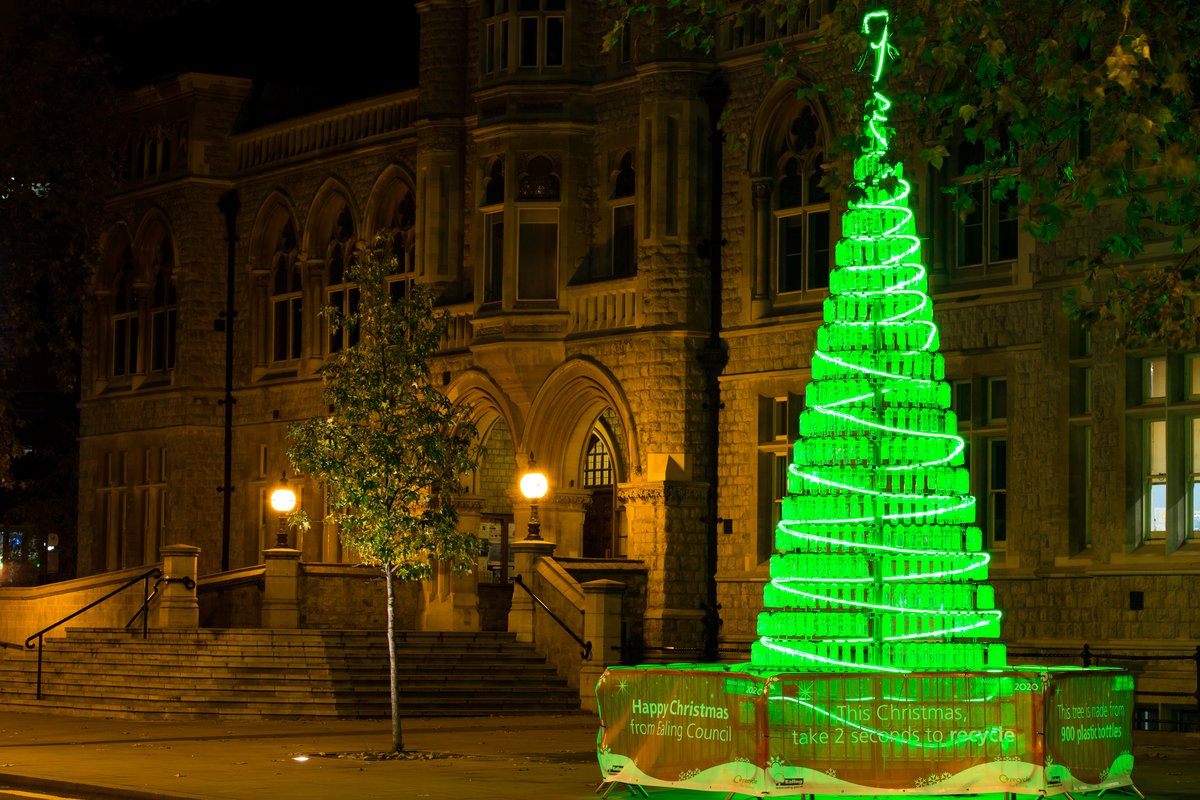 Christmas trees don’t have to be traditional to look spectacular.

In fact, some of the most memorable ones this year are anything but.

How about a Christmas tree made from Lego?

Even the odder entrants in this selection of the world’s most amazing Christmas trees on public display tend to be big and bright.

And there are still plenty of sparkly stars to be found and photographed.

They’re just much bigger and much brighter than the ones on the tree in your living room.

The well-preserved old town in the Lithuanian capital looks like just the sort of place that needs a Christmas tree.

Now it’s got one — in fact, at 25 meters, the tallest Christmas tree in the Balkans.

Lithuanian fir tree branches, though — they’re not made in China.

Asia’s tallest Christmas tree is in Malaysia, but even more striking than its height is that it’s made from Lego.

The nine-meter tree at Legoland Malaysia is made from 400,000 blocks of the child’s toy.

More than 300 Lego baubles, including candles and slightly kinky multicolored chains, have been snapped on.

It’s not a tree, either?

The unveiling of this 23-meter Norwegian spruce was a star-studded affair — Mariah Carey, Leona Lewis and the Goo Goo Dolls performed.

Weighing 12 tons, the tree is decorated with 45,000 LEDS and topped with a 3-meter-wide Swarovski crystal star.

The tree was donated to the Rockefeller Center by the Vargoshe family, who planted it in the gardens of their Connecticut home 20 years ago.

And eventually wanted to get rid of it.

Celebrating its 30th birthday this year, Swiss watchmaker Swatch helped design the tree, including the toy village at its base that springs to life on the hour.

And try getting the thing home.

Turns out it may be the world’s only notable floating Christmas tree, save those dumped in various water supplies when the celebrations are over.

Nonetheless, its stats are pretty impressive.

Last year, the Obamas were criticized for decorating their home with an apparently excessive 54 Christmas trees.

Barack Obama was tasked with switching on the 10-meter Colorado blue spruce known as the National Christmas Tree, which stands outside the White House gates in President’s Park South.

The tree is a permanent fixture, looked after by the National Park Service — which keeps that itchy foliage from getting everywhere when it comes time to trash most trees, post-Christmas.

Since the fall of the Berlin Wall, Norway has given the German capital a Christmas tree every year as a sign of peace and solidarity with the reunified country.

The decorations on this year’s tree, located as always beneath the Brandenburg Gate, are a bit of a contrast.

The Christmas tree at the Ritz-Carlton hotel in Charlotte, North Carolina, is edible: it’s made from 8,000 colorful macaroons.

Luxury umbrella brand Fulton made the tree outside London’s Goring hotel, so it’s not hard to guess which popular winter accessory features heavily.

One of the brand’s trademark birdcage-style umbrellas — supposedly a favorite of the British royal family — replaces the traditional star at the top of the tree.

Decorated with elaborate opera costumes, yards of lace and hundreds of crystals, the Christmas tree at the Grand Hôtel de Bordeaux & Spa is the fruit of a collaboration with L’Opera National de Bordeaux.

The hotel and the opera house share a baroque style, as does the tree — which sings in a nice soprano.

A creation of the Italian fashion house Fendi, the Christmas tree at Rome’s Hotel de Russie is unsurprisingly hung all over with the brand’s plexiglass “bag bug” handbags.

The tree at nearby Palazzo Fendi (the fashion house’s headquarters) has a similar theme, but with miniature Fendi baguette bags being used instead.

Humble in origin but still impressive, the Christmas tree outside Ealing Town Hall in London was crafted from 900 plastic bottles collected by local school children.

Made by artist Ashley Phillips, the tree has a serious message: that more waste is produced over the festive season than at any other time of year.

Possibly including these bottles when everyone’s done with the tree.

Have you seen Christmas trees more spectacular than these? Is your own better in its own special way? Let us know in the comments below.