UPDATE: Two people without a home after Newport News fire 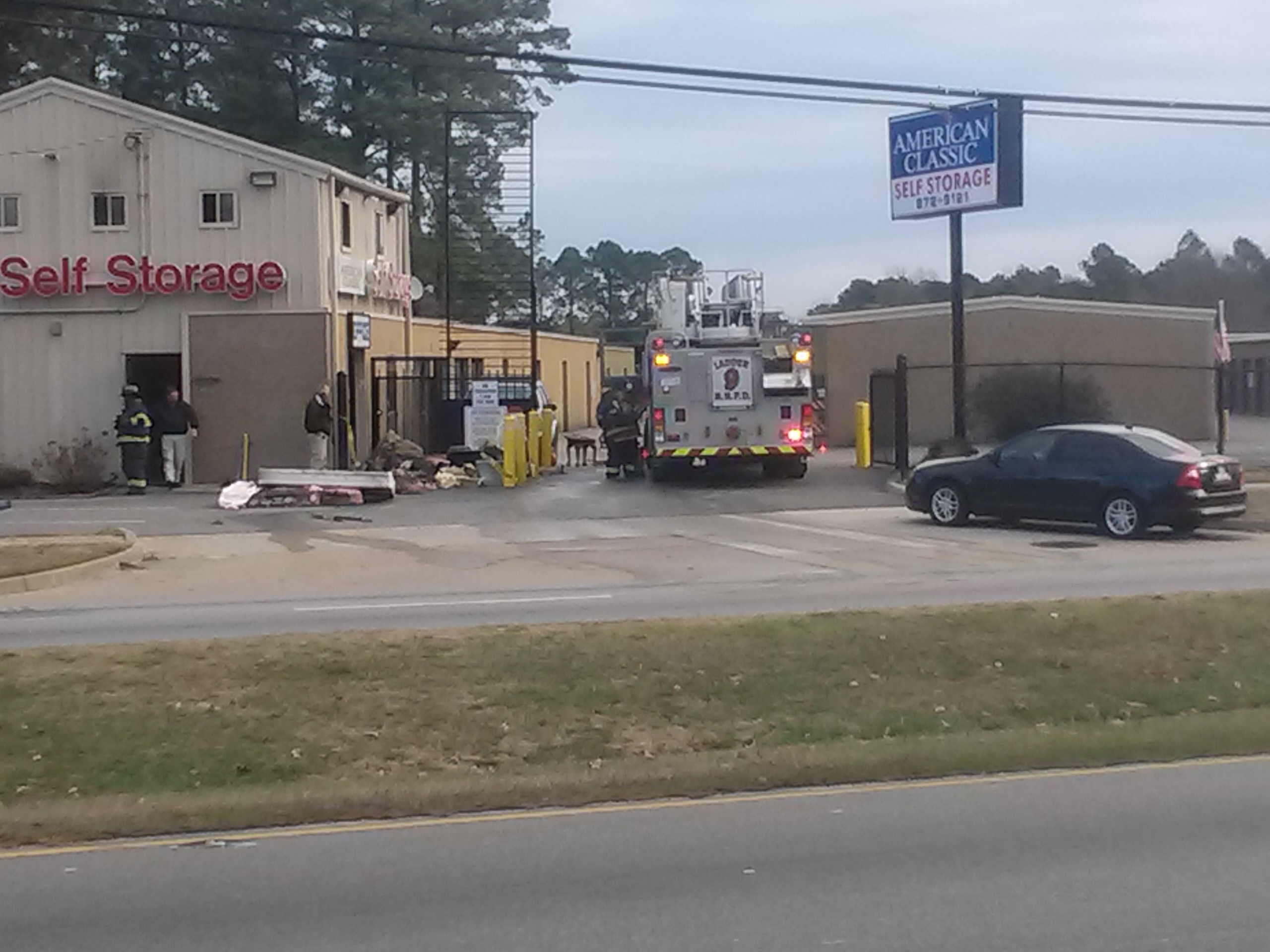 Newport News, Va. – Two people are now without a home after a fire this morning in Newport News.

Fire crews responded to a structure fire in the 14000 block of Warwick Boulevard this morning.

The call came in on Thursday, December 26, 2013. Fire crews arrived at 10:03 a.m. to find smoke showing from a two story commercial storage facility.

Firefighters entered the structure and began an aggressive interior fire attack and a search for occupants. Officials determined that everyone was out of the building. The fire was declared under control within ten minutes of emergency units arriving on-scene, according to Battalion Chief J. Douglas Carper II.

The fire, which was determined to be accidental in nature, was confined to an apartment living area in the two story structure.

The structure was condemned due to the extent of damage to the living area.

There is no damage estimate at this time.

The apartment had a working smoke detector.

One adult and one juvenile have been displaced due to the fire.

Notification has been made to the American Red Cross – Hampton Chapter, although it was unclear whether the family would require assistance.

One adult was treated at the scene for smoke inhalation.