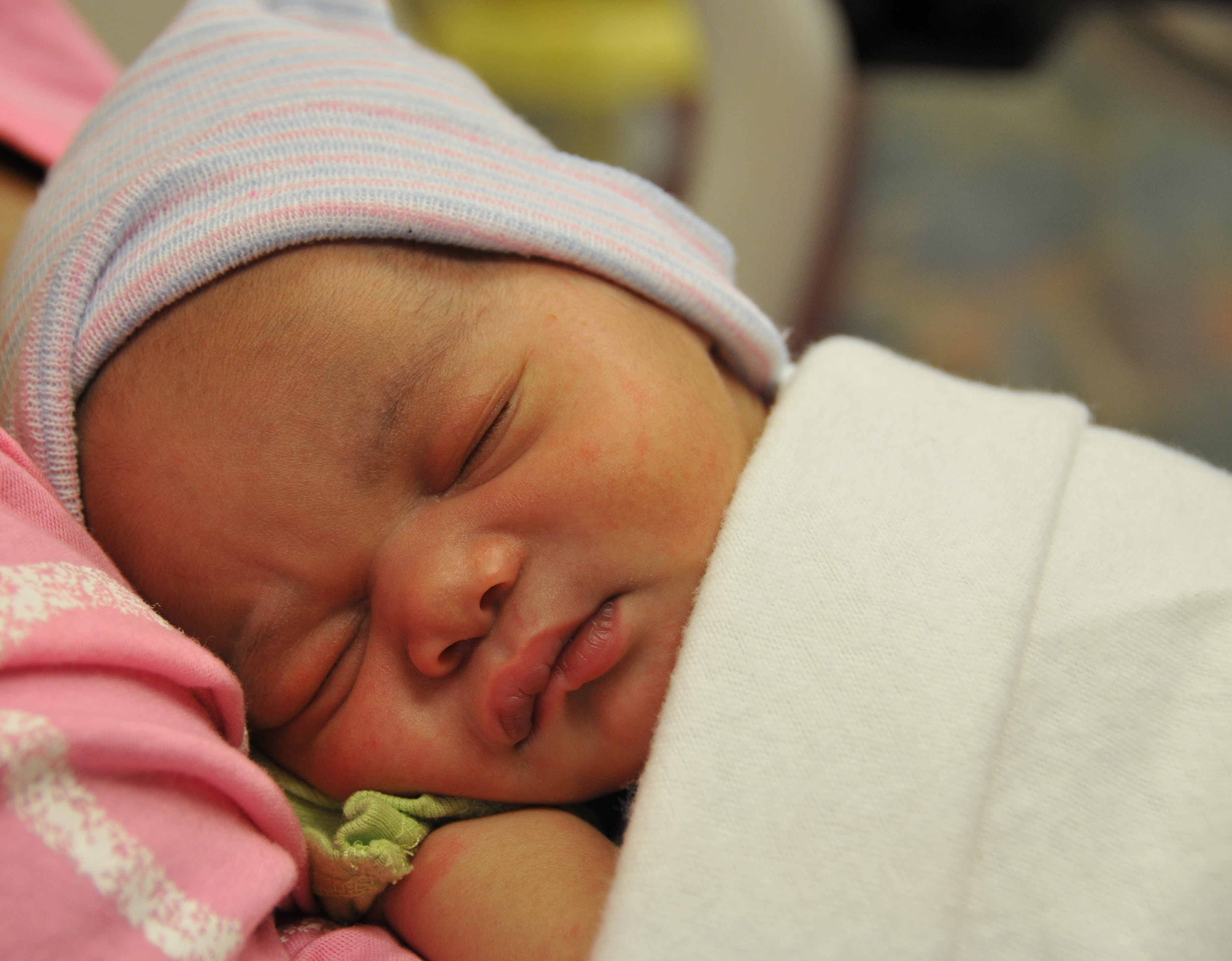 The first baby of 2014 born at Naval Medical Center Portsmouth was welcomed at 12:38 a.m. on January 1st.

Baby Suri made her debut early. She was due on January 6th. Mom Ashley spent 13 hours in labor on New Year’s Eve.

NMCP says Suri was the earliest New Year’s baby at the hospital in more than 10 years.

“It was awesome,” said Ross. “From the time I came in and was checked in and triaged to this point, I have no complaints at all. Everyone (at the hospital) has been really good. They have really good customer service.”

Ross currently lives in Virginia Beach and is the Assistant Leading Petty Officer in the chapel at Naval Air Station Oceana. She is originally from Spindale, N.C., and has been in the Navy nearly three years.