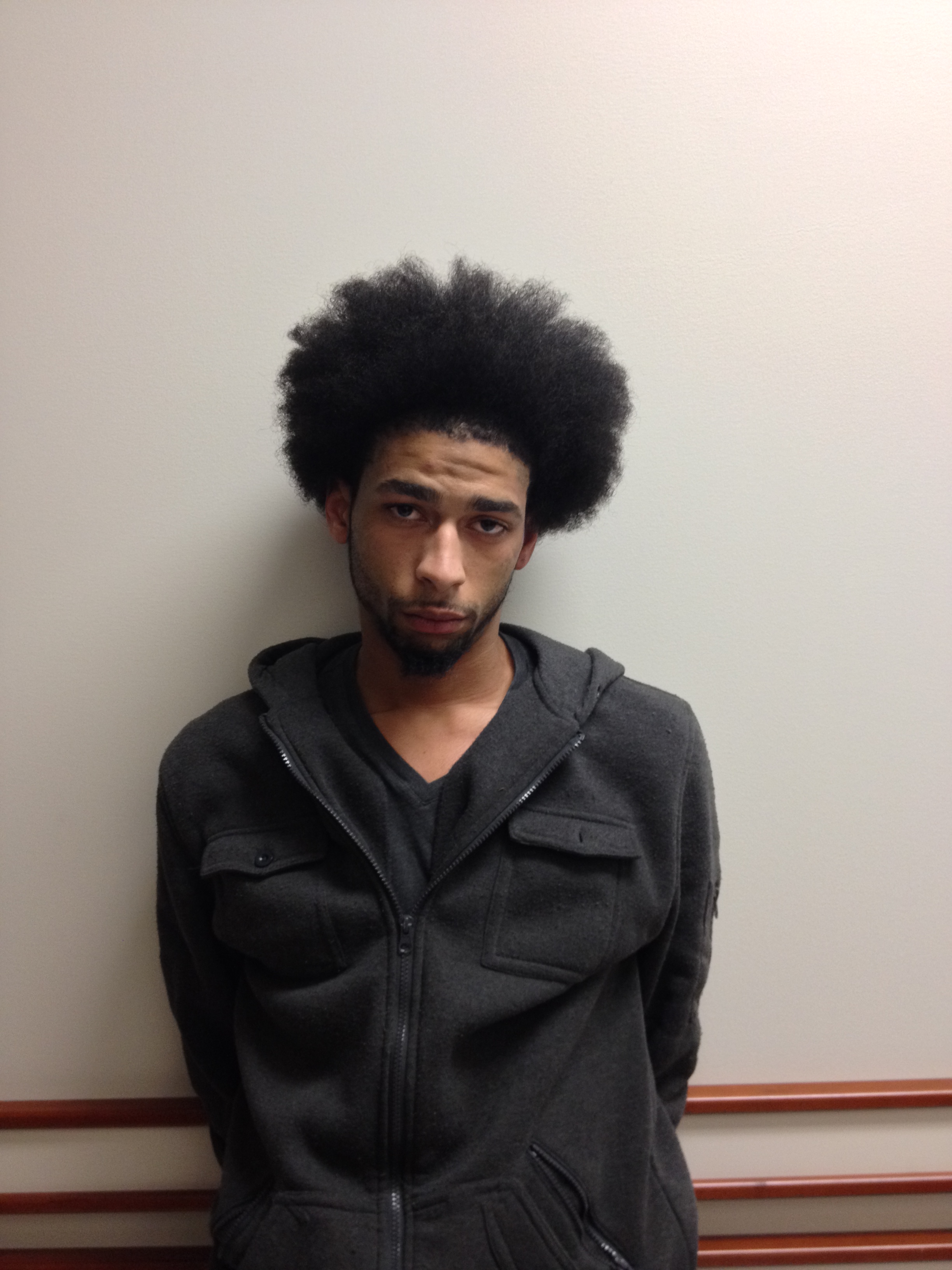 Christopher Allen Williams, Jr., 21,  Devonte J. Hayes, 21, D’Andre Andrews Hardy, 21, all of Williamsburg and Marklin Antonio Mitchell, Jr., 21, of White Plains, NY are all being held without bond at the Virginia Peninsula Regional Jail. The four were all charged with robbery and attempted murder.

A man inside the apartment when it all happened told Newschannel 3 he recognized some of the suspects from the neighborhood.

“I looked in the hall and heard another boom, and I seen them come in the door guns blazed and they said get on the floor and I just ran back into the room hopped in the closet,” said Christopher Adkins.

Adkins said his one and three year old were inside the apartment during the invasion.

“I’m definitely on high alert now really got to feel like I have to protect my family,” said Adkins.

According to police the four forced their way into a unit at the Lafayette Village Apartments on Lafayette Blvd. around 9pm Saturday wearing bandanas over their faces and carrying handguns and shotguns.

Police said the men were looking for money.

A 16-year-old male was hit over the head with a chair and a 20-year-old man was shot in the neck and upper arm. The shooting victim was conscious and flown by helicopter to MCV Hospital in Richmond for surgery. Police say he will be okay.

A witness reported seeing the suspects in a gold Ford Taurus. About an hour and a half later, James City County Police located the Taurus in the 1900 block of Algonquin Trail.

Police stopped the car in the parking lot at the 7-Eleven Grove on Pocahontas Trail and arrested two men. Two addition suspects were found a short time later walking in the area of Algonquin Trail and were arrested as well.