Update: A spokesperson with the Virginia Beach Fire Dept. has identified the two people killed in Friday's fire as Marcia Varcus, 82, and Nancy Basnight, 67.

Virginia Beach, Va. - Two people have died and two others were injured after flames ripped through a Beach home on Friday evening. Two firefighters were also injured.

According to officials with the fire dept., the fire was at 1340 Thamesford Drive.

Fire crews say four engines, a ladder and fire squad, and EMS units were on the scene.

They say there was heavy fire when they arrived. Four people were taken out of the home. Two people died, another was transported to a burn trauma unit in critical condition, and one person refused treatment officials say.  The person in the hospital is now expected to survive, according to a spokesperson with the fire dept.

Two firefighters were treated for first and second-degree burns.   They have since been released from the hospital.

The cause of the fire was ruled accidental.  Officials say it started in the fireplace. 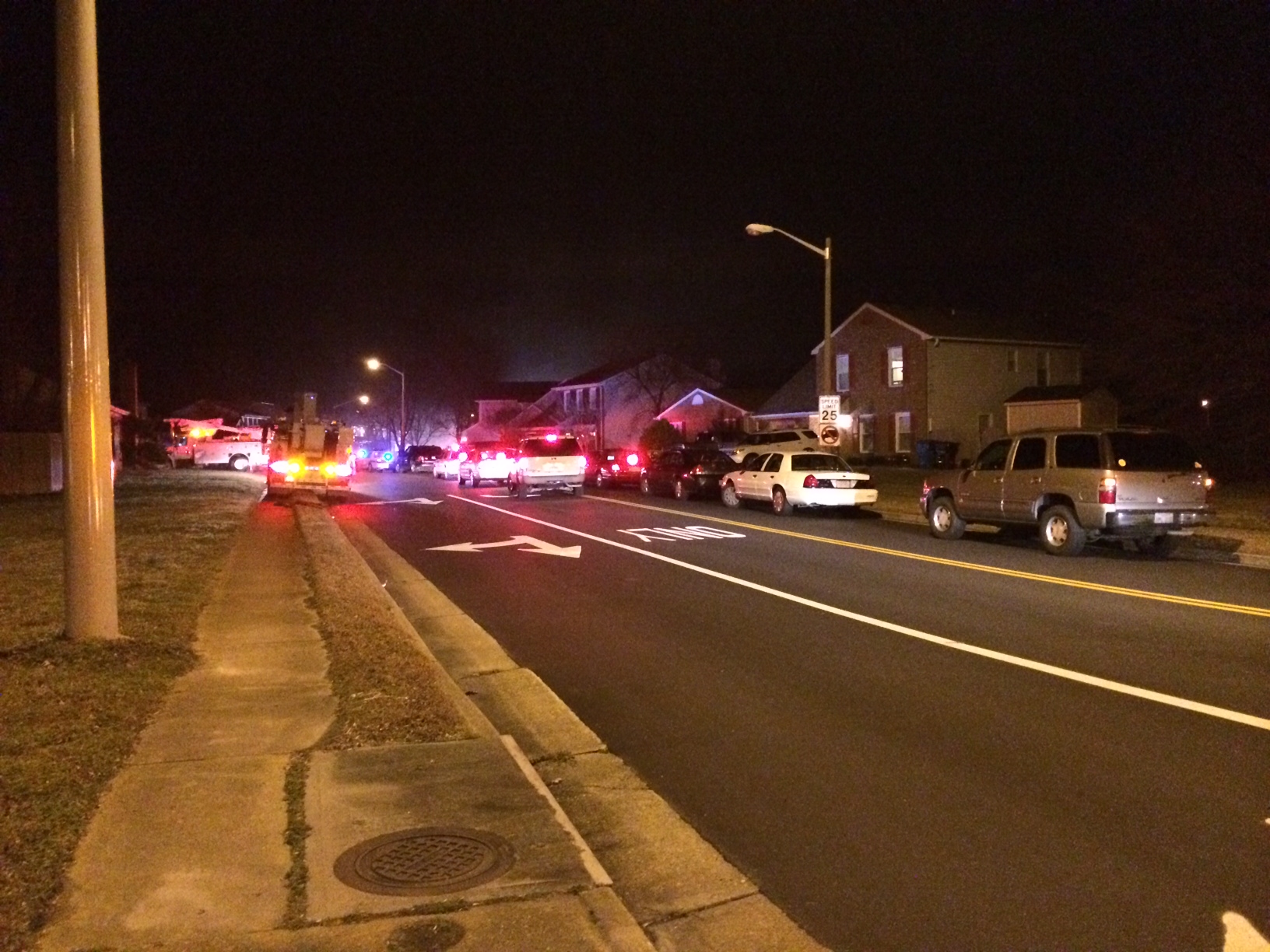