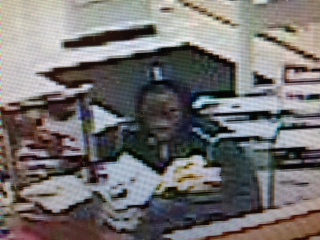 The first theft occurred at 4:25 p.m. at True Religion in the 5700 block of Richmond Road. The suspects grabbed stacks of jeans and ran out of the store.

Twenty minutes later, at 4:45 p.m., the same suspects grabbed a large quantity of Polo clothing from Belk in the 4900 block of Monticello Avenue and ran out of the store. In both thefts, the suspects were seen leaving in a light-colored Lexus sedan vehicle with Virginia license plates, according to police.

The James City County Police Department is asking for anyone with information pertaining to these thefts and the identity of the suspects to call the Crime Line at 1-888-LOCK-U-UP.