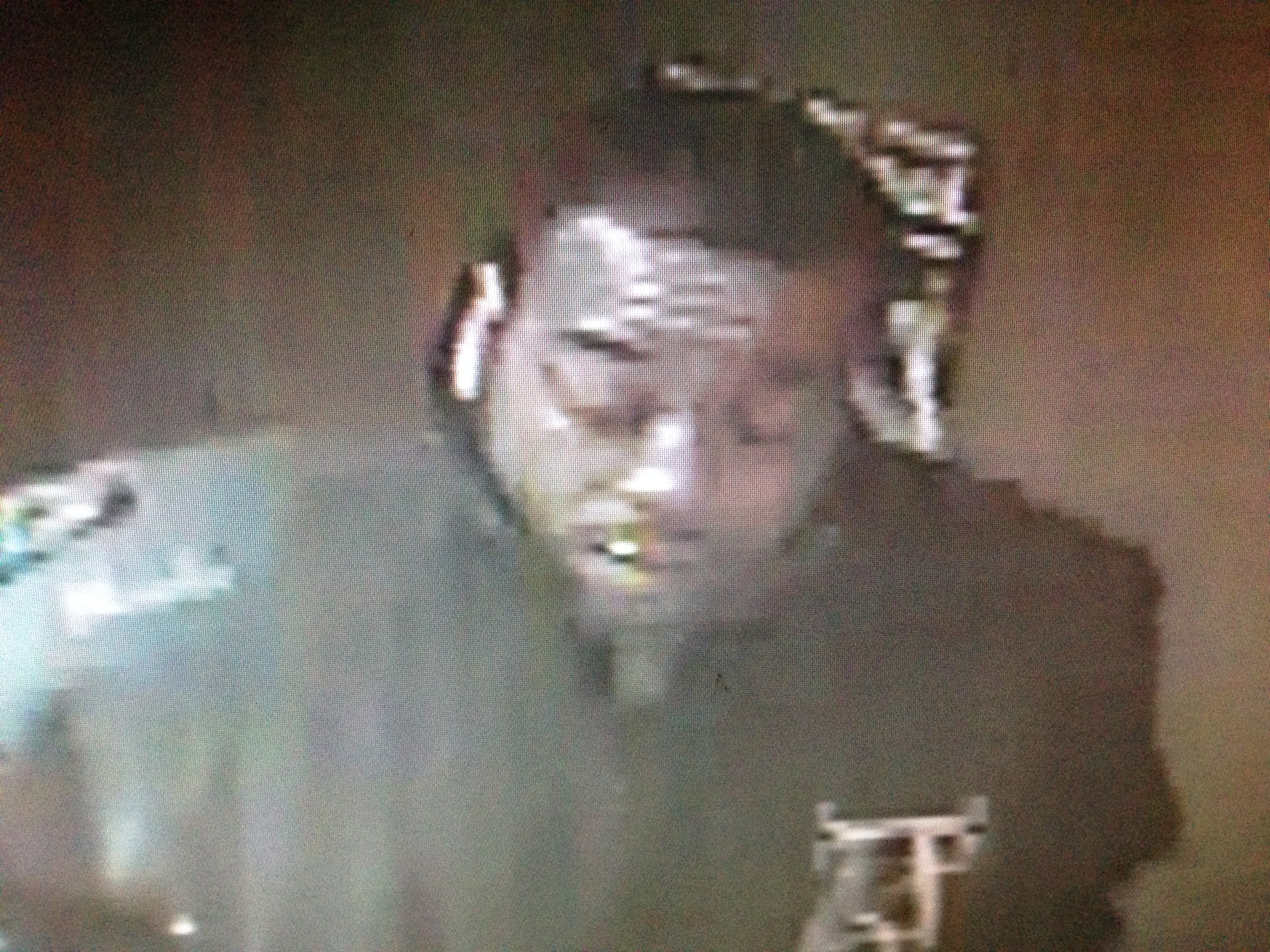 Norfolk Police are looking for suspects in an assault and robbery incident that occurred January 23rd.

Police say an adult male was walking in the 9300 block of Chesapeake Boulevard outside of a business when he was approached by three unknown black male suspects.

The suspects assaulted the victim, took his wallet and then fled on foot in the direction of East Leichester Street.

Police say the suspects may have gotten into a light color four-door sedan.

Anyone who can identify the suspects, or has information regarding the incident, is asked to contact the Norfolk Robbery Squad, or the Crime Line at
1-888-LOCK-U-UP.