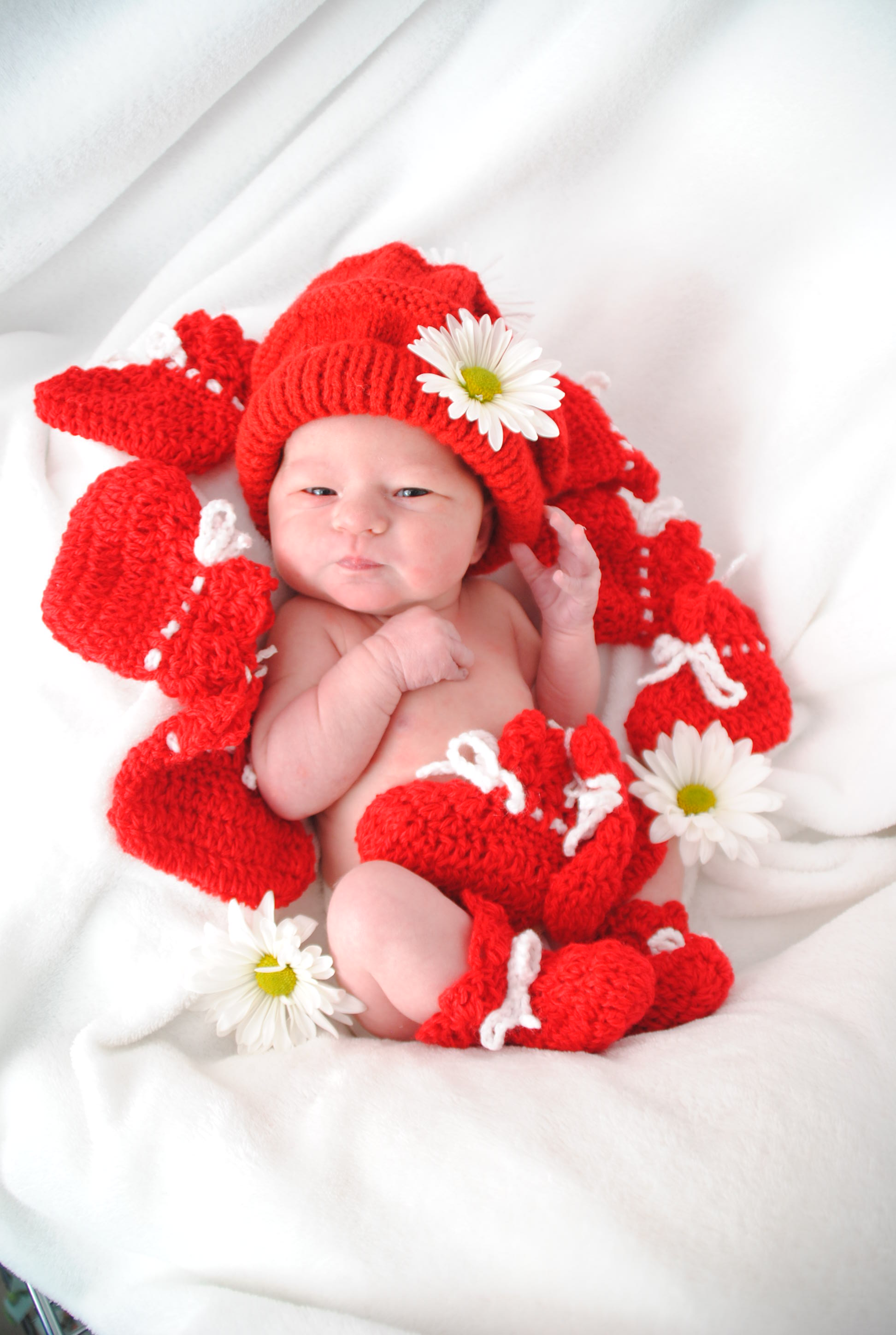 Chesapeake, Va. – Some of the smallest supporters of healthy hearts were recently photographed wearing their red in celebration of National Wear Red Day on Friday, Feb. 7, 2014, courtesy of Chesapeake Regional Medical Center.

The babies were born in the month of January at Chesapeake Regional Medical Center’s BirthPlace, one of the busiest labor and delivery units in Hampton Roads, according to medical officials.

According to the American Heart Association, heart disease is the number one killer of women age 20 and over, causing one in three women’s deaths each year. These newborns wanted to get a head start reminding their moms to take care of their hearts so they can live long and healthy lives!