Investigators say the 16-year-old was walking to the bus stop at Nelson Street and Peach Street - that's near Effingham Street and Jefferson Avenue.

They say she noticed the man behind her and started walking faster; and so did he.

Officers say the teen ran back to her home and the man took off.

A little later, police say they found the man and charged him with assault.

The suspect has been identified as 58-year-old David L. Liggins of the 1900 block of Prentis Avenue in Portsmouth.

Police say this incident is not connected to last week's abduction case. 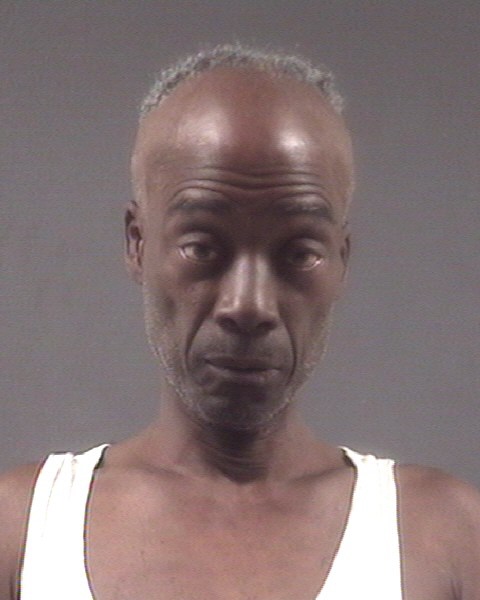