Suffolk, Va. - One woman has died and three others were taken to the hospital after police say the vehicle they were in plunged into a pond in Suffolk on Tuesday evening.

The crash happened in the 6700 block of Burbage Landing Circle. Police received a call about the incident at around 7:58 p.m. and units arrived on the scene at 8:08 p.m.

Police say their Nissan ran off the road and went into a retention pond that is about 4-5 feet deep.

The man who was driving, 25-year-old London Dubois, Jr., was airlifted to Sentara Norfolk General Hospital. He was treated and released.

Bystanders helped with two children who were also rescued from the vehicle.

Neighbors assisted with the kids, a two-year-old girl and a three-year-old boy, until rescue crews arrived.

The children were taken to Norfolk Sentara and CHKD for treatment. As of Wednesday evening, they are currently still at CHKD with non-life threatening injuries.

The mother, 23-year-old Latasha Dubois, was found in the water. The Suffolk Dive Team responded and she was also airlifted to the hospital with life-threatening injuries. She was later pronounced dead.

Suffolk Police say they were not aware that Latasha was in the car because her husband was physically unable to tell them until after he was rescued.

Stay with NewsChannel 3 as we learn more about this incident. 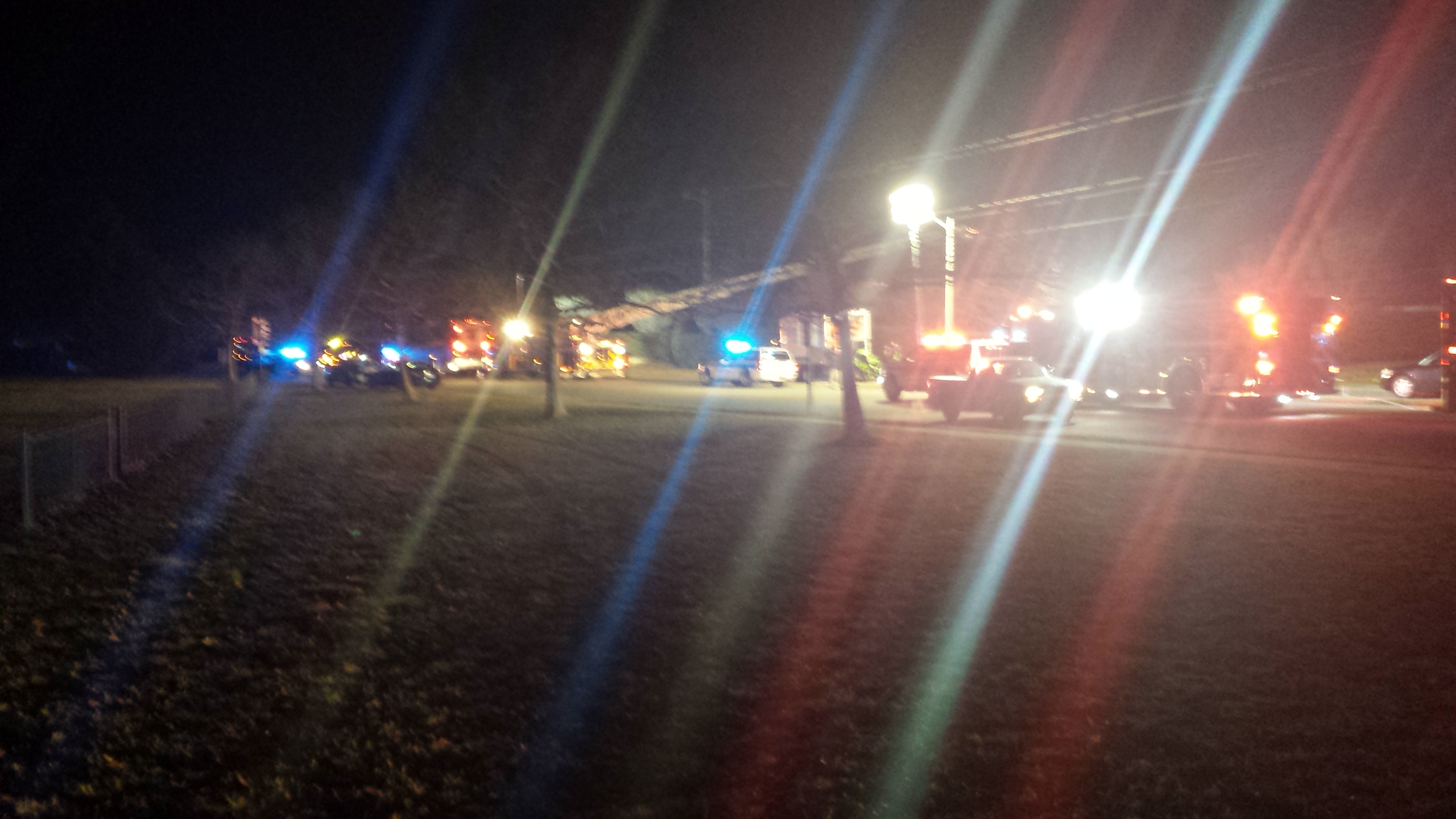