Norfolk Police are investigating a shooting that occurred at The Gallery at Military Circle mall around 1:00 p.m. Friday afternoon.

Police say an argument/fight broke out between several men inside the mall. One of the men involved produced a firearm and shot another man.

The victim was transported to Sentara Norfolk General Hospital with non-life threatening injuries. He has since been released.

Police say investigators are making progress in the case. Several witnesses are being interviewed and photo line-ups are being conducted.

Javonte Jordan, 20, was arrested for felonious assault and use of a firearm.

Additional arrests may be forthcoming.

Alex Ramirez heard the gunshot and took action to help the victim, who he says was shot in the leg.

A nearby store manager shot video of the victim and uploaded it to Instagram. The video shows the victim lying on a bench as Ramirez and others do what they can to save the man's life.

Click here to view the video -- WARNING: VIDEO IS GRAPHIC 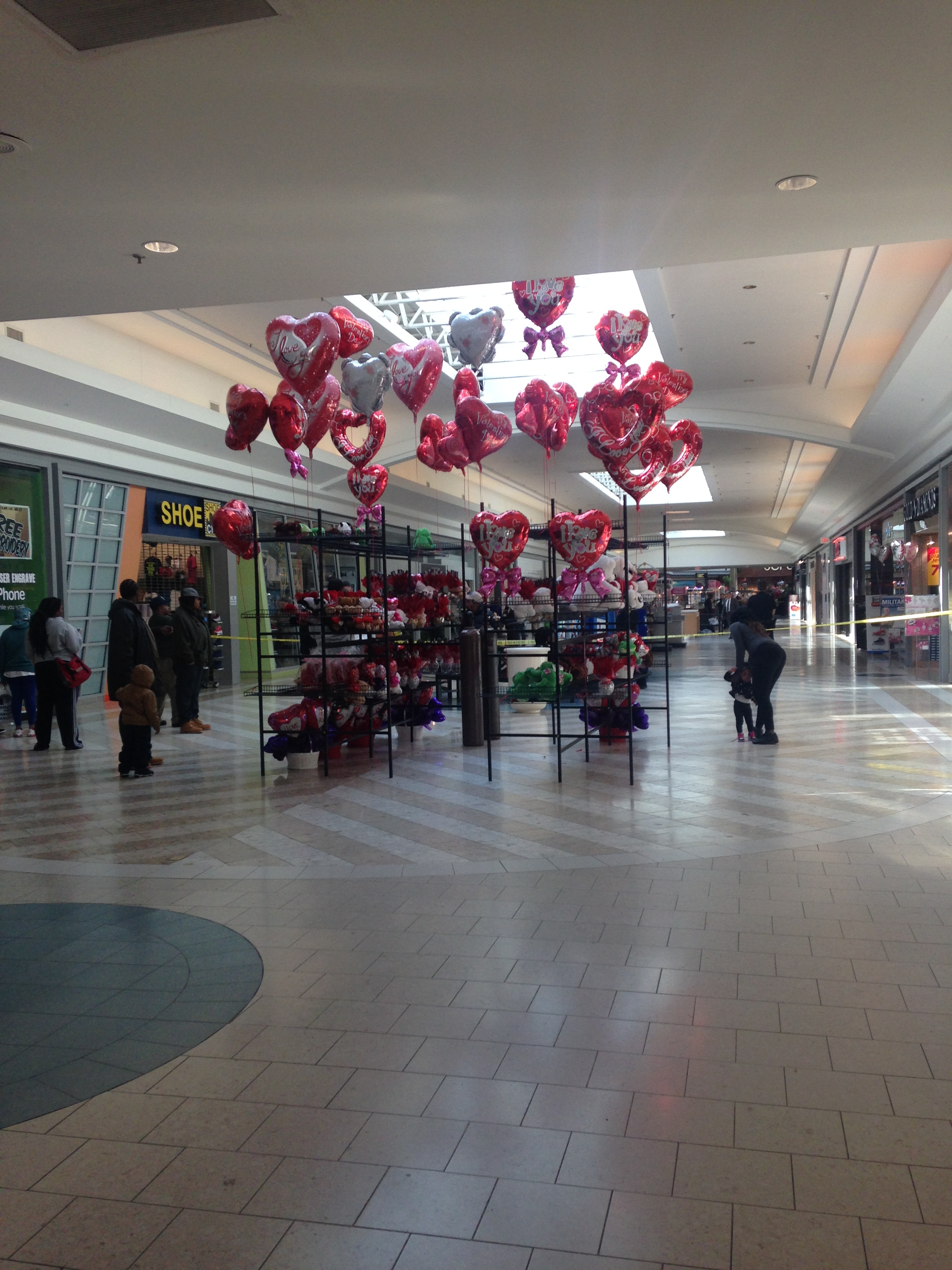